The Cyberpolice force of Ukraine has decided to seek assistance from the international and local crypto communities, as the country is increasingly dependent on cryptocurrency donations. 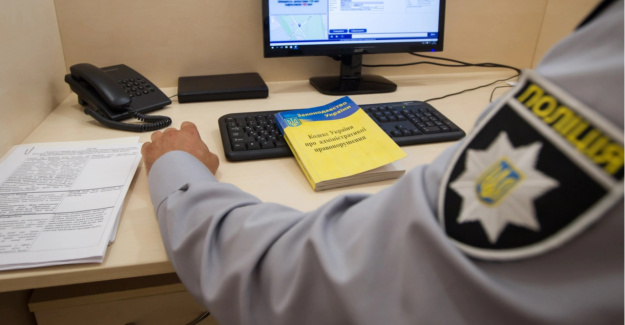 To support law enforcement agencies and obtain essential supplies, the unit accepts a variety of cryptocurrencies.

The Cyberpolice section of the National Police of Ukraine joined the government of Kyiv as well as Ukrainian NGOs seeking funding via cryptocurrency in the face of Russian military invasion. Recently, the unit posted a request for "charitable assistance" via digital coins on its website.

The law enforcement agency has published several cryptocurrency addresses and accepts donations in bitcoin (BTC), Ethereum (ETH), USDT), tron(TRX), polygon, MATIC, and BNB. The initiative was launched in response to the introduction of martial law in Ukraine.

The coins collected will be used to support National Police, National Guard, State Border Guard Service, State Emergency Service and the National Police. You can also use the digital money to purchase medicine and other essentials or to treat victims of hostilities with Russia.

The department also stated that people who wish to help Ukraine in its difficult times can connect their mining equipment, or part thereof, to these ethereum wallets.

When Russia launched its military operation a week ago, Ukraine was still in the process to regulate its crypto space. Mid-February saw Verkhovna Rada (the country's legislature) adopt the law "On Virtual Assets", which was to come into effect after an update of Ukraine's Tax Code.

Authorities in Kyiv have been seeking financial assistance through various channels since the Russian attack. The government has been very successful in raising funds via cryptocurrency donations. It has received millions of dollars in bitcoin, ether and other currencies such as polkadot or dogecoin. Voluntary groups were also funded by cryptocurrency donors.

The humanitarian efforts of the Ukrainian government have been supported by the global crypto community. Binance, the world's biggest crypto exchange, has pledged $10,000,000 to support the Ukrainian people. It also facilitates third-party assistance through a crowdfunding initiative.