Central Bank of Sudan warns of risks associated with cryptocurrency

Residents who use cryptocurrencies to make money have been warned by the central bank of Sudan, which is currently in crisis. This warning comes as Sudan struggles with an economic crisis, which has worsened since the military deposed the civilian government.

A report says that the central bank of Sudan has issued warnings to citizens about trading and using cryptocurrencies as the currency in Sudan continues to fall. The central bank warned people dealing in crypto assets of the risks they face, including loss of value, financial crime, and electronic piratery.

The Central Bank of Sudan (CBOS), issued the warning amid a worsening economy, which has seen Sudan's exports drop by 85% in January. According to reports, the pound is losing ground on the black market against the U.S. dollars. Residents of Sudan are increasingly interested in cryptocurrency due to the deteriorating economic situation.

According to a report by Sudan News Agency the CBOS suggested that cryptocurrency-related transactions could also pose legal risks. These risks, according to the central bank, are due to cryptocurrencies' non-classification in the country's laws as "money, or even private money, and property".

Other risks stemmed from the CBOS's "lack of materiel cover" and their issuance by unaccredited or unauthorized bodies, according to the report. The report didn't state whether Sudan's military government (which seized power in Oct 2021) plans to pass new laws to punish residents of Sudan for not following the central bank's warning. 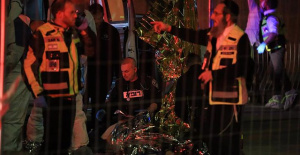 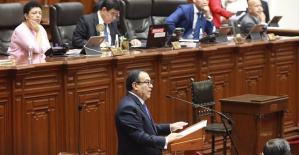 The Peruvian Congress refuses to advance the presidential... 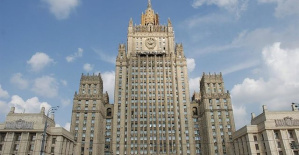 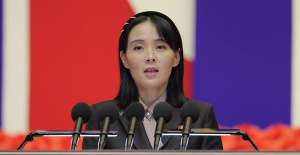 North Korea accuses the US of "crossing the red... 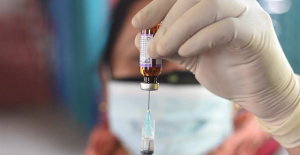