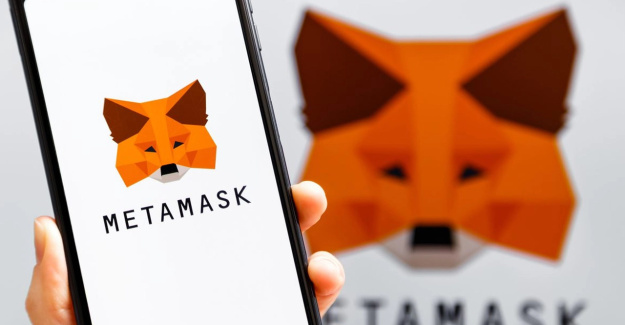 The default endpoint for Metamask was down for several hours. The wallet company responded and said that the outage was caused by Infura.

Metamask, one of the most well-known Web3 cryptocurrency wallets, had issues today when the default endpoint for the software suffered from a "major downtime." Infura's status page noted that 10 components from the service were affected by the outage.

Infura's status page notes that five components of the service were affected by a partial outage. Metamask's official twitter page addressed the issue by saying: "If you're experiencing problems with Metamask currently, it could be because of an outage that [Infura] actively combats." The company tweeted Friday.

Infura tweeted, "Wishes we could say GM fam." We apologize for any inconvenience caused by the service disruption. We are working with all of our resources to fix the problem.

Reddit and social media platforms have been littered with comments questioning whether Metamask has gone down. Many users have criticized Metamask, Infura and other websites for the outage.

"If Metamask wishes to use Infura as default, that's fine. But it should also allow users to auto-switch between vetted backups (so that no single one is overwhelmed) in the event Infura goes down," one posted on Twitter Friday.

Infura and Metamask issued service announcements. Many other defi projects, companies, and marketplaces also issued warnings. "[Infura] is experiencing a major outage that is affecting Metamask's RPC. "If you have issues with your wallet atm then that's likely why," Looksrare stated.

Many people used different endpoint options to gain access to their Web3 accounts after the outage. Infura's status page states that the company's systems remain "operational" at the time of writing.