After the recent price rise of dogecoin, the market capitalization for top meme tokens saw a substantial jump Monday. 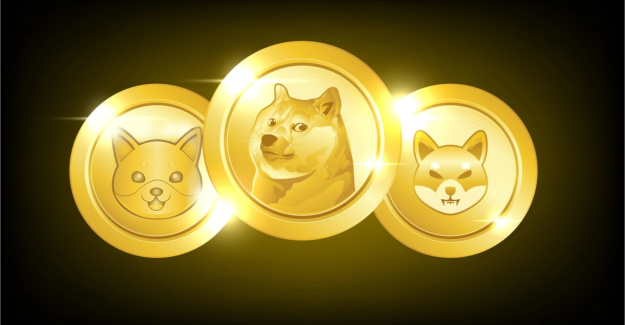 Dogecoin (DOGE), is up 18.8% and hovers just above $0.15. Many believe that the rise in popularity is due to speculation that Musk might implement dogecoin payment into some of Twitter’s operations.

Dogecoin's value jumped against the dollar on Monday, but a few other meme-coin assets also followed DOGE's lead. Shiba Inu (SHIB), rose 1.7%, and dogelon Mars (ELON) rose 13% against the USD in the last 24 hours.

Doge, ELON and SHIF saw percentage gains. However, the fourth-largest meme coin asset baby doge (BABYDOGE), is still down 0.8% as of this writing. The FLOKI (Floki Inu) rose 2.1% against the U.S. Dollar in the last 24 hours.

Other notable increases in meme tokens were also seen from coins such as samoyedcoin and catecoin. Litedoge (LDOGE), spiked 162.6% higher, while vitoge(VITOGE), saw a 98.8% increase on Monday.

Jejudogee, hotdoge and dogefi all experienced double-digit gains over the past day. In addition, in the last 24 hours, DOGE (dogecoin) has experienced $4.54 billion of global trade volume. SHIB, however, has only seen $1.25 million today. 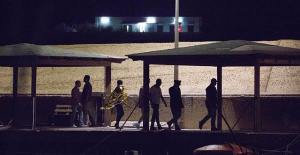 Eight people found dead aboard a boat in Maltese waters 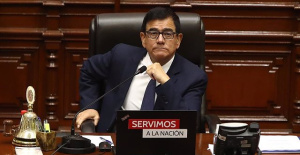 The Peruvian Congress postpones again the vote on...