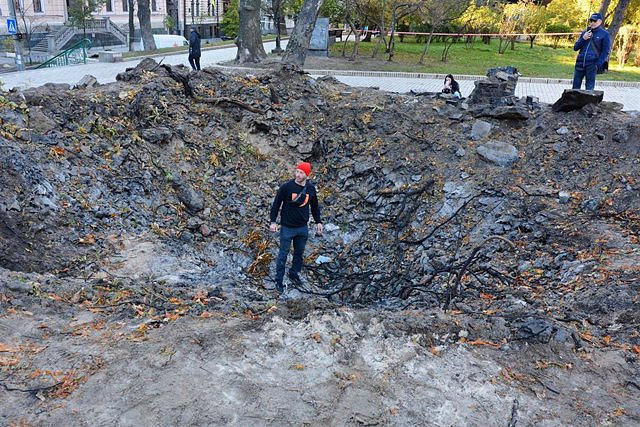 The Ukrainian authorities have estimated this Thursday at more than 440 the number of children killed since the start of the Russian invasion, unleashed on February 24 by order of Russian President Vladimir Putin.

The Ukrainian Prosecutor's Office has indicated that, until Thursday morning, it has been able to verify the death of 441 children, while 852 have been injured of various kinds "as a result of large-scale armed aggression by Russia."

"The figures are not final, since there is work underway to establish them in the places of active hostilities, in the temporarily occupied territories and in the liberated territories," the agency highlighted through a message on its Telegram account.

Donetsk province has the highest number of casualties, with 424 dead and wounded. Behind them are the Kharkov region, with 266; that of Kiev, with 117; that of Mikolaiv, with 77; that of Zaporiyia, with 76; that of Jershon, with 70; that of Chernígov, with 68; that of Lugansk, with 64; and that of Dnipropetrovsk, with

Finally, he pointed out that 2,719 educational institutions have suffered material damage due to the attacks by the Russian forces, of which a total of 332 have been "completely destroyed".