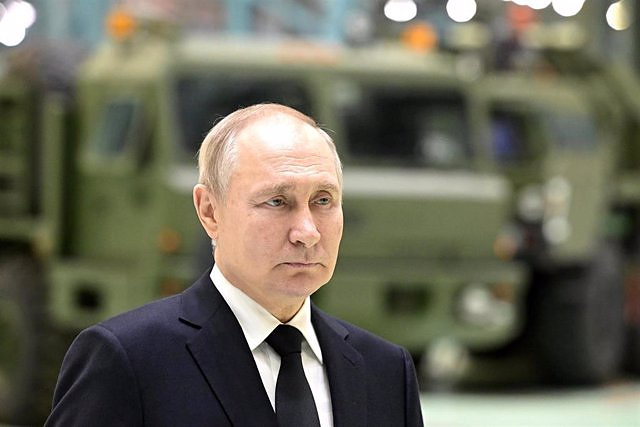 Switzerland has followed in the wake left by the European Union recently and has issued the same sanctions on Wednesday as Brussels in its ninth package of sanctions against Russia for the invasion of Ukraine.

Among them are sanctions against 200 people and entities, the same ones that the EU launched on December 16 against Russia for its "continuous actions that destabilize and undermine the territorial integrity, sovereignty and security of Ukraine," the government statement said. Swiss.

The ninth Swiss sanctions package contains bans on services in the areas of consumption, advertising and market research, as well as restrictions on the export of various goods, including those of a military and technological nature, defense and security, or that contribute to the improvement of Russian industrial capacity.

Likewise, exports of goods for the aerospace industry will be prohibited, in order to hinder the construction of new aircraft and drones for war purposes, as well as new investments in the mining sector.

As far as the arms embargo is concerned, Switzerland reserves the right to grant exemptions on equipment intended for demining in Ukraine. In export licences, the authorities will be able to monitor that the material is used legally and for its intended purpose.

‹ ›
Keywords:
SuizaBruselasRusiaUcraniaUE
Your comment has been forwarded to the administrator for approval.×
Warning! Will constitute a criminal offense, illegal, threatening, offensive, insulting and swearing, derogatory, defamatory, vulgar, pornographic, indecent, personality rights, damaging or similar nature in the nature of all kinds of financial content, legal, criminal and administrative responsibility for the content of the sender member / members are belong.
Related News