Russia and Ukraine exchange another hundred prisoners of war 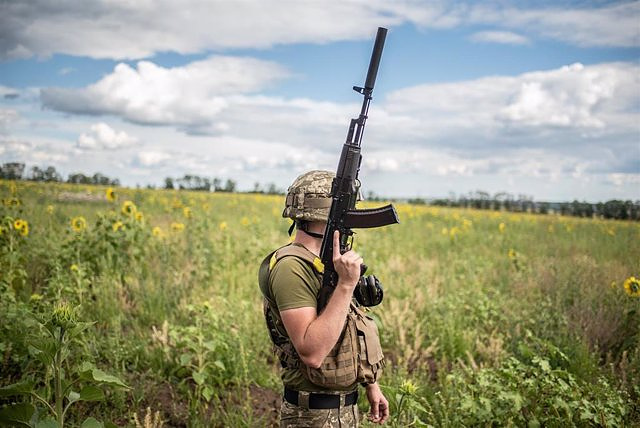 The authorities of Russia and Ukraine have confirmed this Thursday the release of 50 prisoners of war from each side, in the framework of a war that has been going on for precisely nine months.

As confirmed by the head of the Office of the President of Ukraine, Andrii Yermak, Russia has released 20 members of the National Guard, twelve from the Navy, ten soldiers from the Armed Forces, six from the Border Guard and another two from the Territorial Defense Forces.

Likewise, it has detailed that among the soldiers returning to Ukraine are at least 19 defenders of the city of Mariupol, the scene of combat during the first stages of the war; as well as 15 others from the Chernobyl nuclear power plant, reports Ukrinform.

For its part, the Russian Ministry of Defense has also confirmed this information and has stressed that the soldiers returning to Russian territory were "in danger of death" in Ukrainian custody.

Despite the fact that the end of the war does not seem to be near and Russia and Ukraine have shown hardly any signs of rapprochement, kyiv and Moscow have carried out several prisoner exchanges since the outbreak of the war, at the end of February.