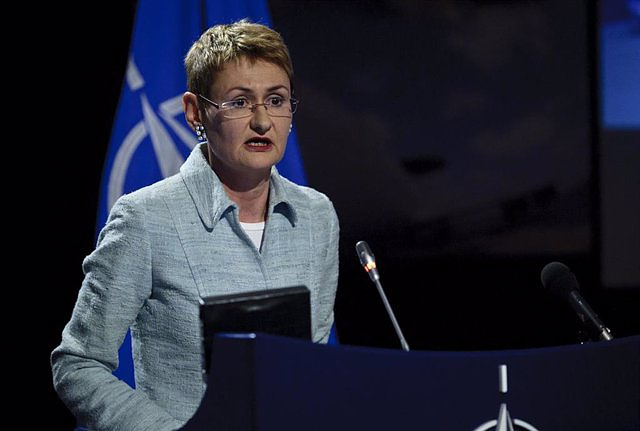 NATO has convened an emergency meeting of allied ambassadors this Wednesday to examine the incident registered in Poland where two people died in the border town of Przewodow, due to an explosion that the media have attributed to the impact of missiles.

It remains to be seen if Poland finally invokes Article 4 of the North Atlantic Treaty to trigger consultations within NATO after the explosion, although de facto Stoltenberg's call will mean maintaining close contacts between allies and studying a joint response to the incident.

This Tuesday, the President of Poland, Andzrej Duda, held contacts with the Secretary General of NATO, Jens Stoltenberg, and the President of the United States, Joe Biden, to discuss the case. Warsaw has said to study the current conditions and if the premises are given to initiate the procedures to activate consultations under article 4.

For the moment, the Pentagon has indicated that it does not have sufficient information to corroborate that two Russian missiles have reached Polish territory, while Stoltenberg has referred to the episode as "an explosion" and has asked to clarify the incident.

Article 4 of the North Atlantic Treaty establishes that the NATO allies will hold consultations when one of the parties considers that its territorial integrity, political independence or security of the allies is threatened.

The consultation forum is the North Atlantic Council (NAC), which is in turn the main decision-making body within NATO. Any member of the organization can formally invoke article 4, which would be the prelude to any decision or joint action on behalf of NATO.

The last time it was applied was after the Russian military invasion of Ukraine, when Estonia, in coordination with Latvia, Lithuania and Poland, asked to open this process to respond to the situation in the neighboring country.

‹ ›
Keywords:
PoloniaOTAN
Your comment has been forwarded to the administrator for approval.×
Warning! Will constitute a criminal offense, illegal, threatening, offensive, insulting and swearing, derogatory, defamatory, vulgar, pornographic, indecent, personality rights, damaging or similar nature in the nature of all kinds of financial content, legal, criminal and administrative responsibility for the content of the sender member / members are belong.
Related News 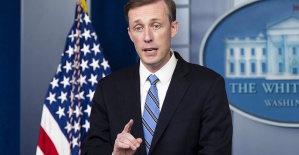