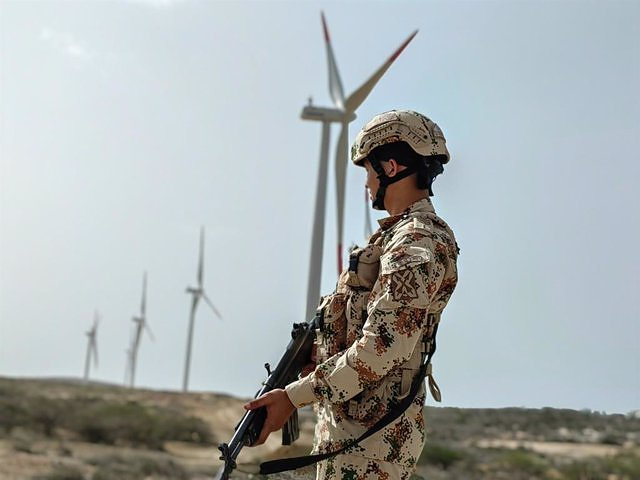 The Institute of Studies for Development and Peace (Indepaz) has denounced the murders in the last few hours of the social leaders Nicodemus Luna Mosquera and Efraín Sánchez Durán in the north of the country, and has lamented that 171 community leaders have already been assassinated since they started 2022.

Sánchez Durán was assassinated by four armed men in the town of Barrancabermeja, in the department of Santander.

Indepaz describes Sánchez Durán as a "recognized leader" who served as the "director of the Manos Amigas Foundation that helps older adults" in this city.

For his part, Nicodemus, assassinated in La Guajira, "was a well-known union and social leader," a former leader of the Unión Sindical Obrera in Tibú, Norte de Santander. He was currently affiliated with the National Association of Oil Pensioners of Colombia.

The institute raises to 1,398 the number of social leaders assassinated in the country since the signing in 2016 of the peace agreement between the Colombian government and the FARC-EP.