Elizabeth Holmes, sentenced to 11 years in prison for fraud in the Theranos scandal 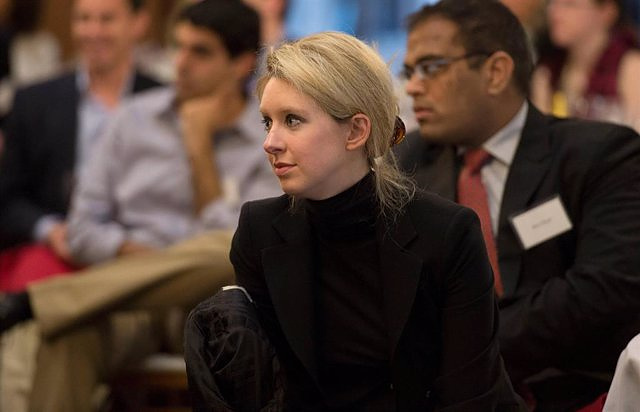 Elizabeth Holmes has been sentenced this Friday to 11 years and three months in prison, with another three years of probation, for defrauding investors while she was in charge of the low-cost blood analysis company, Theranos.

Holmes, 38, was found guilty in January by a jury at the San José Court in California, and now Judge Edward Davila has determined the sentence, which was estimated to be up to 20 years in prison. He is expected to present an allegation, despite the fact that in her intervention he has recognized her mistakes on several occasions, according to CNN.

The sentence also includes a fine of between $400 and $100 for each count of fraud made, restitution to be determined at a later date, as reported by the same source, although in January it was stipulated that he faced a penalty of $250,000.

The government's defense lawyers had demanded a 15-year prison sentence with probation and restitution, while the defense team demanded only 18 months in prison and subsequent probation with community service.

In her speech, she was very affected and assured that this company "was her life's work" and that the people she tried to get involved with were the ones she "loved and respected" the most.

He has also issued an apology to Theranos employees, investors and patients. "I'm so sorry. I gave everything I had to build our company and save it. I regret my failures with every cell in my body," she said.

The sentence marks the end of a saga of almost two decades since in 2003 the then favorite of Silicon Valley and venture capital firms founded Theranos, which at its zenith reached a valuation of 9,000 million dollars (7,944 million euros) and it was disbanded in 2018 when its methods were called into question.