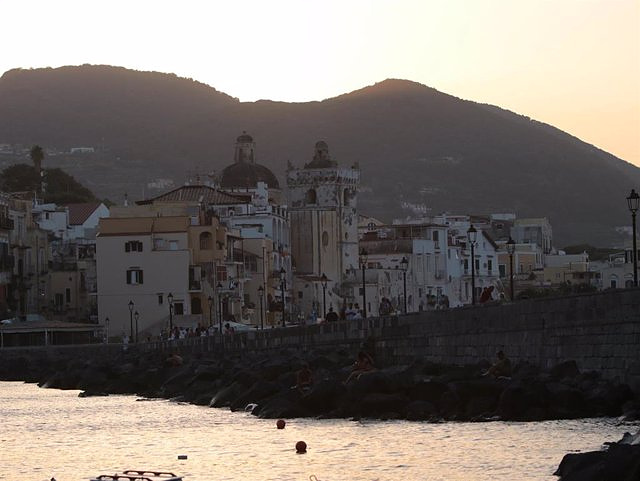 At least twelve people have disappeared after a landslide that has destroyed dozens of homes on the Italian island of Ischia, in the Gulf of Naples, while the Government is waiting to verify the number of fatalities.

The most affected place has been the municipality of Casamicciola Terme, which ended up half submerged overnight due to torrential rains.

Although the Minister of Infrastructure and Transport, Matteo Salvini, has estimated that the landslide has left at least eight deaths, the Minister of the Interior, Matteo Piantedosi, has refrained from giving a specific figure until the rescue tasks progress a little more.

"The operations are running with difficulty because the weather conditions are very demanding. I am in close contact with Prime Minister Giorgia Meloni, and my fellow ministers. We are facing a very serious situation, and it is evolving," according to statements by Piantedosi collected by ' Il Messaggero'.

Nor has the prefect of Naples, Claudio Palomba, wanted to give reports of deaths, although he has confirmed the number of missing. On a positive note, in the last few hours a family has been found with a newborn who was considered missing, and right now they are receiving medical treatment.