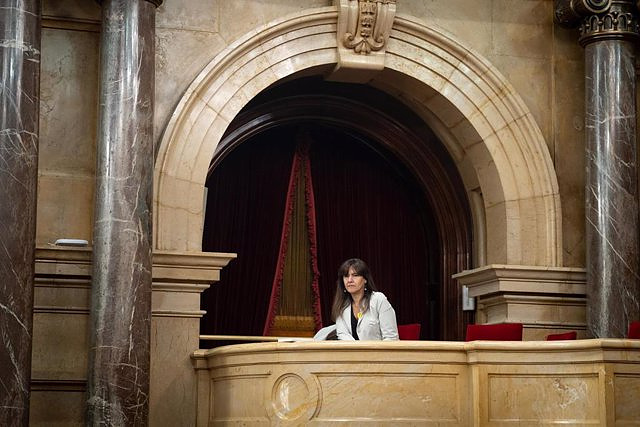 The Superior Court of Justice of Catalonia (TSJC) has rejected the recusal that the president of Junts, Laura Borràs, presented against the president of the court, Jesús María Barrientos, in the case for allegedly dividing contracts when he ran the Institution of Catalan Letters ( ILC).

In an order this Thursday consulted by Europa Press, the court thus ruled out removing Barrientos from the case, who has been appointed rapporteur for the room that will judge Borràs from February 10.

The TSJC dismisses the arguments that the defense of Borràs put forward to challenge Barrientos, considering him inadequate for not being impartial.

For the court, this assessment "lacks foundation" and believes that Borràs has not provided evidence that calls into question the impartiality of Barrientos.

The order maintains that Barrientos' statements have not "compromised his impartiality, objective or subjective."