The former president of Formentera, acquitted of the crimes charged against him in the Punta Prima case

Justice also acquits a former island minister and sentences the other party to pay the costs. 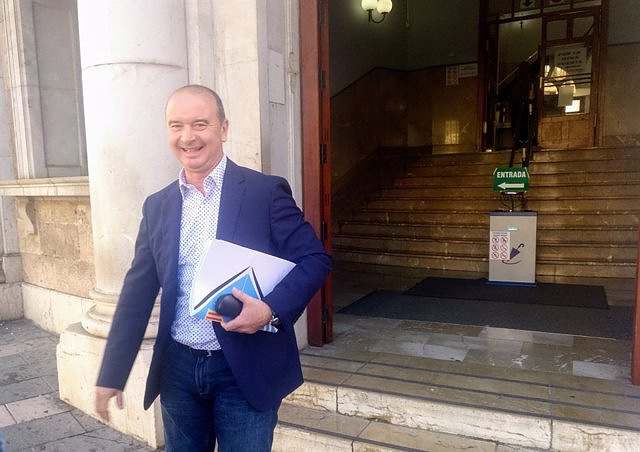 The former president of the Consell de Formentera, Jaume Ferrer, and the former insular Minister of Economic Promotion and Territory, Bartomeu Escandell, have been acquitted of the crimes of prevarication, document falsification and infidelity in the custody of documents, within the Punta Prima case.

In statements to Europa Press, Ferrer has highlighted the "unfairness of the procedure", for which, at least, they deserved a "sentence of this depth", with the other party ordered to pay costs. He has also expressed his satisfaction with the judicial resolution, in the absence of knowing the details of the sentence.

In his statement at the beginning of November, the former president of the Formentera Council was "happy" after the end of the trial, since "the pressure of 11 years of persecution, more political than anything else," had ended.

During the case, the company Sunway S.L withdrew the accusation against the former insular vice president Sonia Cardona and the former Minister of Tourism, Josep Mayans.

In addition, the company also came to withdraw the accusation of the crime of coercion and disobedience with respect to the two defendants who were still under investigation --Jaume Ferrer and the former Minister of Economic Promotion and Territory, Bartomeu Escandell-- and maintained the accusation for the crimes of prevarication , documentary falsification and infidelity in the custody of documents.

The Public Prosecutor, for its part, acknowledged not seeing a crime in the facts and, therefore, considered that it was not appropriate to impose any penalty.

‹ ›
Keywords:
CorrupciónConsell De Formentera
Your comment has been forwarded to the administrator for approval.×
Warning! Will constitute a criminal offense, illegal, threatening, offensive, insulting and swearing, derogatory, defamatory, vulgar, pornographic, indecent, personality rights, damaging or similar nature in the nature of all kinds of financial content, legal, criminal and administrative responsibility for the content of the sender member / members are belong.
Related News