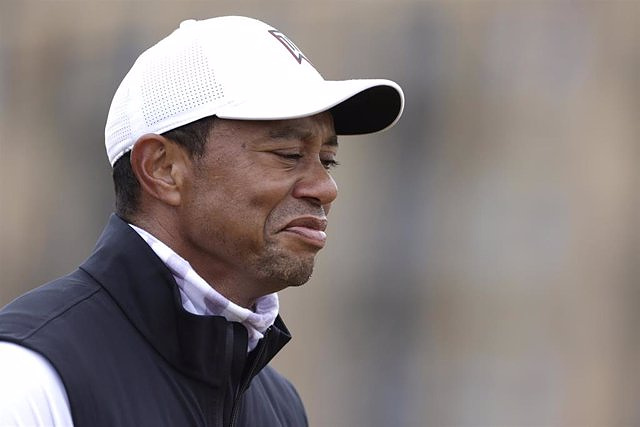 American golfer Tiger Woods, winner of 15 majors, declined a millionaire offer of between 700 and 800 million dollars to join the LIV Golf Invitational Series, as confirmed by the CEO of the new circuit, the Australian Greg Norman.

Woods has been one of the players who has been most critical of the appearance of the LVI, which has caused the departure of important names such as his compatriots Dustin Johnson, Bryson DeChambeau, Phil Mickelson or Brooks Koepka. In addition, the 'Tiger' welcomed the fact that the British Open did not invite Norman to its 2022 edition.

On the other hand, the former Australian golfer was also critical of the actions of the American PGA, which he considers to hold "a monopoly." "They just want to shut the doors on us any way they can, so they'll use whatever leverage point they can to do it, but they won't. They're not going to shut the doors on us because the product speaks for itself," he warned.