They transfer to Spain the alleged perpetrators of the theft of wine bottles in the Atrio Restaurant valued at 1.6 million 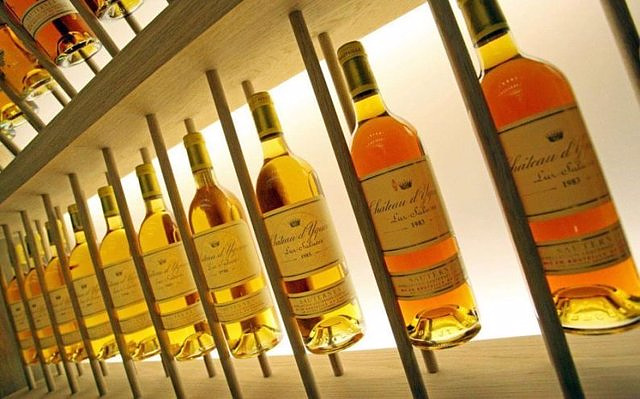 Agents of the National Police have transferred to Spain the alleged perpetrators of the theft of 45 bottles of wine at the Atrio Restaurant (Cáceres) in October 2021 valued at 1.6 million euros.

Those investigated arrived yesterday afternoon at the Adolfo Suárez Madrid-Barajas Airport and have been transferred to Cáceres, where they will give a statement around 12:00 in the Palace of Justice of Cáceres, according to sources from the Superior Court of Justice of Extremadura (TSJEx). ).

The events date back to October last year when those under investigation, after careful planning and demonstrating great professionalism and specialization, stole 45 bottles of wine valued at 1,648,500 euros.

A few days after the robbery they left Spain and their high mobility and roaming made it impossible to know their exact whereabouts until, finally, they were located and arrested last July. They were located entering Croatia from Montenegro at the Karasovi Sutorina border post.

Those investigated have returned to Spain on a flight from Dubrovnik, accompanied by agents of the National Police belonging to the SIRENE Office. Likewise, they have been transferred by road to Cáceres, where they will testify today in court.

‹ ›
Keywords:
RobosPolicía
Your comment has been forwarded to the administrator for approval.×
Warning! Will constitute a criminal offense, illegal, threatening, offensive, insulting and swearing, derogatory, defamatory, vulgar, pornographic, indecent, personality rights, damaging or similar nature in the nature of all kinds of financial content, legal, criminal and administrative responsibility for the content of the sender member / members are belong.
Related News