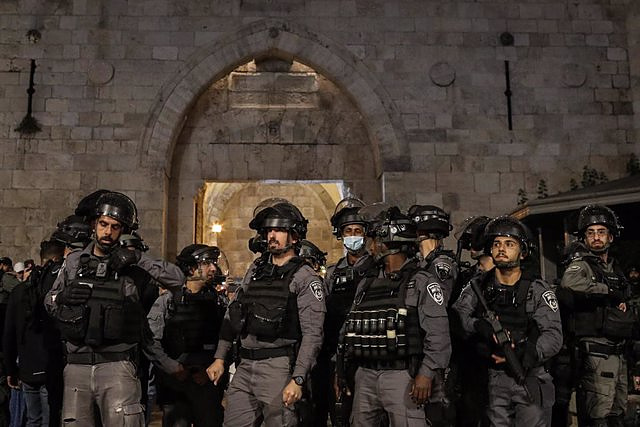 The Palestinian Authority has criticized this Friday the decision of an Israeli court to place under house arrest the Palestinian governor for Jerusalem, Adnan Ghaiz, after his arrest during the day on Monday.

Likewise, the Palestinian Prime Minister, Mohamad Shtayé, has stressed that the ruling represents "an obstruction of the governor's work and tasks when it comes to providing services to the Palestinians in the occupied city."

Shtayé has stated that Jerusalem "is being Judaized" and that the "identity" of the city "is being destroyed through the arrogance of power", as reported by the Palestinian news agency WAFA.

In this sense, he stressed that "these practices will not succeed in changing the character of the Holy City, which will continue to be Palestinian."

Ghaiz, arrested Monday at his home in the Silwan neighborhood of East Jerusalem, was released Thursday to begin a period of house arrest until the date of his trial for allegedly violating an order not to enter the West Bank. The man has been detained more than 30 times since he took office in August 2018.

‹ ›
Keywords:
IsraelJerusalénPalestina
Your comment has been forwarded to the administrator for approval.×
Warning! Will constitute a criminal offense, illegal, threatening, offensive, insulting and swearing, derogatory, defamatory, vulgar, pornographic, indecent, personality rights, damaging or similar nature in the nature of all kinds of financial content, legal, criminal and administrative responsibility for the content of the sender member / members are belong.
Related News