Murtra (Indra) keeps "on the table" the option of segregating Minsait

Underlines the need to consolidate the Spanish defense industry. 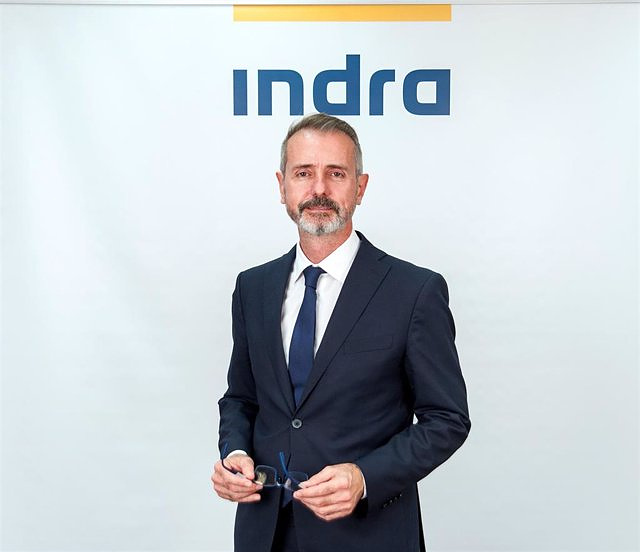 Underlines the need to consolidate the Spanish defense industry

The president of Indra, Marc Murtra, has reiterated that the company's entry into the capital of the aeronautical engine manufacturer ITP "is not on the table", although he has underlined that the option of spinning off Minsait, its information technology business information, it is still feasible.

With regard to the aeronautical engine manufacturer, Murtra, at a breakfast organized by the Spanish Confederation of Directors and Executives (CEDE) in Madrid, made it clear that "it is not an operation that the council is studying and we are going to do at all times what we believe is best for Indra's shareholders".

As for Minsait, the president of the technology and defense group has underlined that Indra's objective is to increase the margins of this subsidiary by focusing on businesses that provide greater value and with greater technical difficulty. Among them, Murtra has highlighted cybersecurity, IoT or digital payments.

However, the segregation is an "option to be analyzed", but Murtra has transferred that any operation will be carried out taking into account the interest of the shareholders.

In terms of defense, the president of Indra has demanded that Spain draw up a list of military capabilities that it would like to have ten years from now so that the sector can direct its growth towards them.

Murtra has advocated that public tenders make it easier for companies to present themselves in alliance, as well as the need to generate a "climate of trust" within the sector.

To this end, it has considered the Future European Combat Air System (FCAS) very relevant, in which Spain participates equally with Germany and France. The director has attributed to the program a transforming capacity of the entire Spanish industrial fabric.

Murtra has also reflected on the evolution of technology and the effects of the pandemic, which, in the personal section, has changed his opinion about teleworking, a modality that he has come to support.

The manager has confessed that before the pandemic he was skeptical, but currently he supports it, since he considers that a lot of work can be done "perfectly well" and there are tools to measure productivity.

However, he has also pointed out that there are fields such as informal training, culture or teamwork that continue to provide more value in face-to-face format. He has also pointed to the need to appropriately segment telecommuting workers.

"And in part it is also a negotiation, in some segments we could want there to be a little less teleworking, but they are very qualified people who if you burn them you lose them," he added.

‹ ›
Keywords:
Indra
Your comment has been forwarded to the administrator for approval.×
Warning! Will constitute a criminal offense, illegal, threatening, offensive, insulting and swearing, derogatory, defamatory, vulgar, pornographic, indecent, personality rights, damaging or similar nature in the nature of all kinds of financial content, legal, criminal and administrative responsibility for the content of the sender member / members are belong.
Related News