He does not see "likely" that Spain will enter a "technical recession", but believes that there will be a significant decrease in the rate of growth. 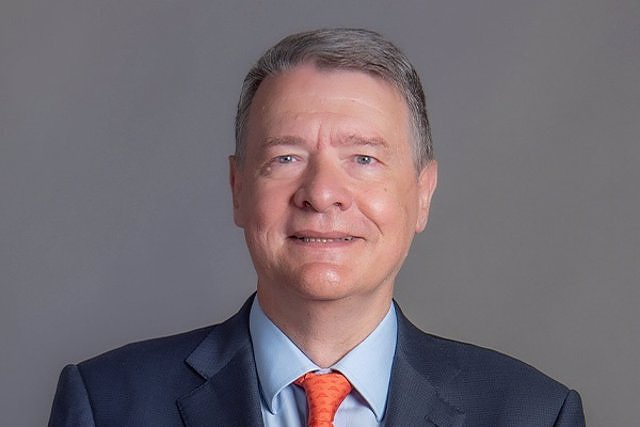 He does not see "likely" that Spain will enter a "technical recession", but believes that there will be a significant decrease in the rate of growth

Jordi Sevilla, 'senior advisor' of Economic Context at LLYC and former Socialist Minister of Public Administrations, has advocated facing a scenario that is expected to be full of "turbulence" with income compensation measures, price smoothing and profound reforms of the European electricity market .

"It doesn't seem like time for 'every man for himself', but rather to pitch in," the former socialist minister remarked through a video from LLYC's Economic Context

And it is that Seville foresees that the loss of purchasing power of families and the rises in interest rates will reduce consumption and investment, with a drop in the growth rate in the last quarter of this year and during 2023.

In this sense, the former minister has pointed out that "it does not seem most likely" that the Spanish economy will move towards a "technical recession" --two consecutive quarters of GDP declines--, although he believes that there will be a significant decrease in the pace of growth as a consequence of the effects of the war in Ukraine and the energy offensive of the Russian president, Vladimir Putin.

The duration of the conflict, according to Sevilla, has meant that the supply shock suffered by the cuts in Russian supplies of gas and oil, together with the shortage of cereals, has triggered inflation in the European Union for longer and with more intensity than what was planned.

In the case of Spain, the former minister explained that the parallel increase in underlying inflation reflects that wages have not yet been linked to the rise in inflation and that many companies are transferring part of their cost increase to prices .