Funds managed in Spain fell 5.8% in the second quarter 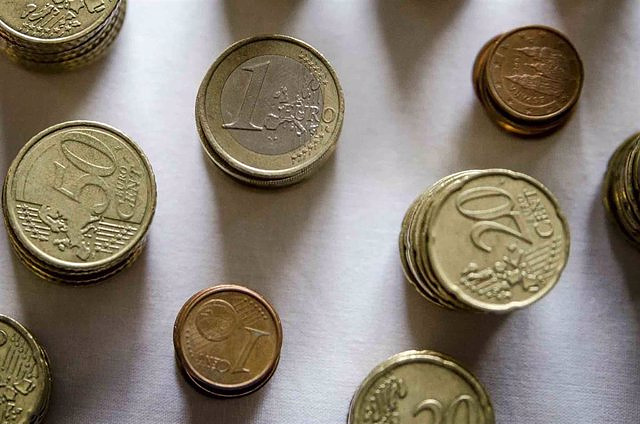 Assets managed in Spain fell by 5.8% in the second quarter, equivalent to 42,860 million euros, according to statistics on the management of collective investment institutions (IIC) and pension funds by financial groups published this Thursday by the employers' association Inverco .

The employers' association has explained in previous statistics that the negative performance of the markets has affected assets under management, although subscriptions continue to increase.

CaixaBank continues to be the first group by total assets, accumulating 114,965 million, of which 75,096 million correspond to IIC and the remaining 39,868 million, to its pension funds.

They are followed by BBVA and Santander, with assets of 66,840 and 64,693 million euros, respectively. In fourth place is Credit Agricole, with 49,182 million euros in IIC alone, followed by BlackRock, which has 42,189 million.

‹ ›
Keywords:
Sector FinancieroInverco
Your comment has been forwarded to the administrator for approval.×
Warning! Will constitute a criminal offense, illegal, threatening, offensive, insulting and swearing, derogatory, defamatory, vulgar, pornographic, indecent, personality rights, damaging or similar nature in the nature of all kinds of financial content, legal, criminal and administrative responsibility for the content of the sender member / members are belong.
Related News