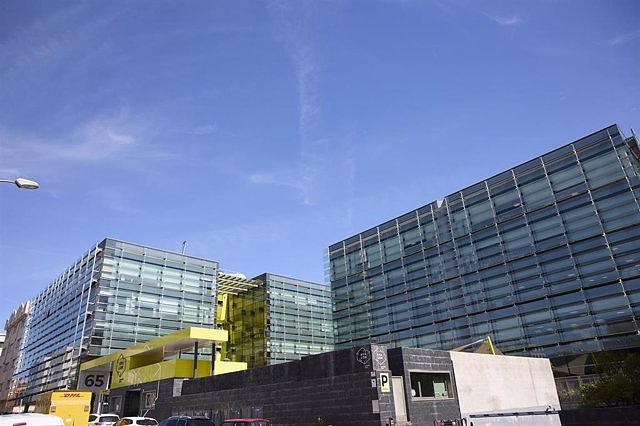 The management of Ezentis has informed the union representatives of the company's workers that the pre-bankruptcy situation requested last Thursday, September 1, will not affect the payment of employee payroll in the coming months.

This has been reported by the CC.OO., which indicates that the company has also ruled out carrying out an ERE or an ERTE and has promised to protect workers with solutions such as subrogation of contracts, at the same time that a monthly meeting has been set with employees to find out how the process is going.

The union has contacted some of the main clients of Ezentis (Telefónica, Orange, MásMóvil or Ericsson, among others) to confirm that the information referring to the contract maintenance guarantees is true.

The interpretation carried out by CC.OO. of what is happening is that the situation is given by the business decisions to close the work centers, if not all, the majority, that they had in South America. The economic consequences would have been reflected in Spain and the aim is to consolidate the business structure, mainly in Spain and in the rest of Europe.

Regardless of business decisions, CC.OO. He defends that he will continue to monitor and carry out consultations to be prepared for any intervention, for which he will request a meeting so that the company can report on the evolution of the "worrying situation".

The company has also communicated that payments to collaborating entities or payments that affect the normal functioning of operations will not be affected by this situation. Regarding the contract termination clause, Ezentis has indicated that in principle there is none and they have once again reiterated their support from customers.

Last Friday, the National Securities Market Commission (CNMV) decided to provisionally suspend the trading of Ezentis shares after the request for pre-bankruptcy of creditors, in a context of risk of "imminent insolvency" in treasury due to debt exceeding 150 millions of euros.

‹ ›
Keywords:
Sindicatos
Your comment has been forwarded to the administrator for approval.×
Warning! Will constitute a criminal offense, illegal, threatening, offensive, insulting and swearing, derogatory, defamatory, vulgar, pornographic, indecent, personality rights, damaging or similar nature in the nature of all kinds of financial content, legal, criminal and administrative responsibility for the content of the sender member / members are belong.
Related News