Post a Comment Print Share on Facebook
Famagusta 27
DOLLAR 17,97
EURO 18,26
GOLD 1.026,82
BIST 2.857,18
Dogecoin Spike Fuels Meme Token Economy to a Huge Jump of Close to 10%
Report: Only 5.3% Spanish Crypto Investors have been notified to declare...
Why casinos do not allow kids to gamble
Payments giant Stripe launches pilot to test crypto payouts with Twitter
Vlad Ponomarev, CEO of Broxus, on Everscale and the Development of a Universal...
Quik.com now has Minting of.VR and.Metaverse Domains
The Biggest Movers: APE Up Almost 30%, ZIL, and AAVE are Wednesday's...
Paul Farhi, founder of Solidus AITECH, talks about Artificial Intelligence...
Malaysia holds over 600 people for stealing electricity to mine cryptocurrency
Central Bank of Sudan warns of risks associated with cryptocurrency 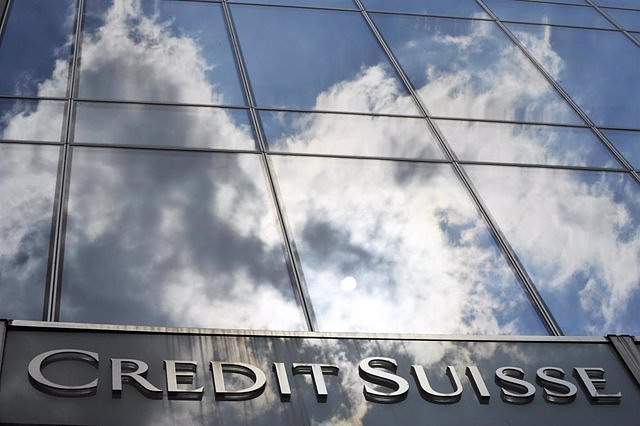 Credit Suisse has announced the appointment of Ulrich Körner as the entity's new CEO from August 1, replacing Thomas Gottstein, who has resigned, after the Swiss bank recorded losses of 1,866 million francs ( 1,904 million euros) in the first half of 2022 and has announced a program to reduce its cost base to below 15,500 million francs (15,816 million euros) in the medium term.

"Our results for the second quarter of 2022 are disappointing, especially in investment banking, and were also affected by higher provisions for litigation and other adjustment elements," said Thomas Gottstein, CEO of Credit Suisse, who defended that the The bank's performance was greatly affected by external factors, including geopolitical, macroeconomic and market headwinds.

On the other hand, Credit Suisse highlighted that it maintained a resilient capital base with a CET1 capital ratio of 13.5% at the end of the second quarter, in line with forecasts, while the CET1 leverage ratio and the Tier 2 leverage ratio 1 remained stable at 4.3% and 6.1%, respectively.

The bank announced this Wednesday the appointment of Ulrich Körner as the entity's new CEO from August 1, 2022, when he will replace Thomas Gottstein, who held the direction of Credit Suisse since the beginning of 2020 and has submitted his resignation.

Ulrich Körner joined Credit Suisse on April 1, 2021 from rival UBS, where he spent eleven years, taking on the role of Managing Director of Asset Management. Prior to joining UBS, he was an executive at Credit Suisse, holding various positions including CFO and COO of Credit Suisse Financial Services and CEO of Switzerland.

"This is a difficult undertaking, but at the same time it represents a great opportunity to position the bank for a successful future and to realize its full potential," said Ulrich Körner after his appointment.

"Ueli will drive our strategic and operational transformation, building on existing strengths and accelerating growth in key business areas (...) Our goal must be to become a stronger, simpler and more efficient Group with more sustainable returns," said Axel. P. Lehmann, Chairman of Credit Suisse.

In this regard, the bank has announced the start of a program to reduce its absolute cost base to below 15,500 million Swiss francs (15,816 million euros) in the medium term. 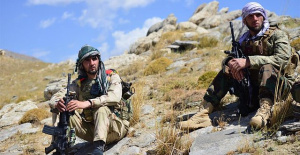 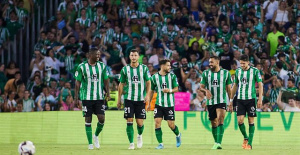 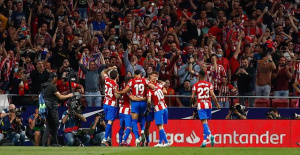