"I would be aware if there was any discussion about playing Champions League games outside of Europe, and I don't know anything about it. 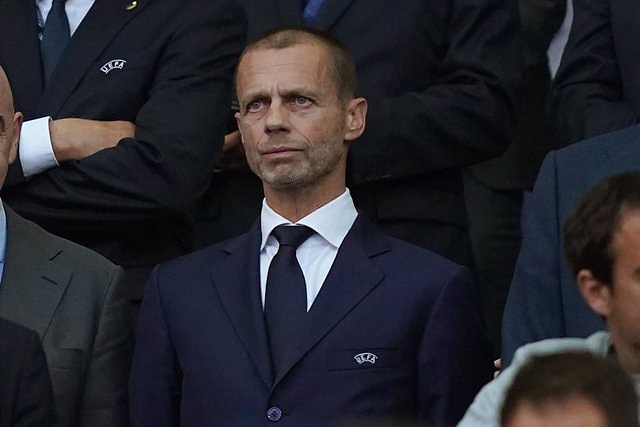 "I would be aware if there was any discussion about playing Champions League games outside of Europe, and I don't know anything about it."

UEFA president Aleksander Cerefin on Wednesday quelled rumors that European football's governing body could propose playing certain Champions League matches outside of Europe, saying he knows "nothing about it."

This week, reports suggested that the UEFA Executive Committee was exploring options for staging major group stage matches on neutral territory such as the USA, China and the Middle East.

These proposals would be part of the renewal that the competition will undergo from 2024, when the group stage will be replaced by a league format.

However, Ceferin rejected this proposal during a press conference held on Wednesday. "With all due respect to the media, it's impossible to imagine what kind of news can come out," he said. "We never discussed this," he asserted.

"But suddenly I read in certain media that this would happen, although it was never mentioned. Go and ask UEFA directly," Ceferin said. "I would be aware if there was any discussion about playing Champions League games outside of Europe, and I don't know anything about it," he settled.