Shortly after his arrest, the perpetrator of the attack has died from self-inflicted wounds. 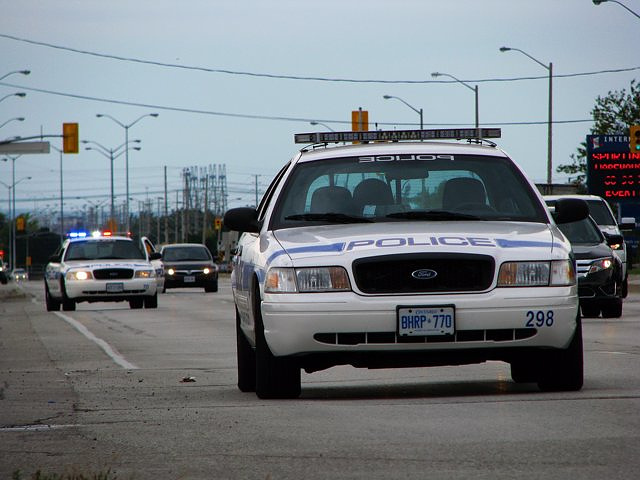 Shortly after his arrest, the perpetrator of the attack has died from self-inflicted wounds

The Canadian Police have arrested the main suspect of the multiple stabbing last weekend in several locations in the province of Saskatchewan and that left ten people dead and 18 injured.

However, Myles Sanderson, 30, died shortly after his arrest from self-inflicted injuries, CBC News has learned.

The prime suspect in the recent knife attack in Saskatchewan was arrested Wednesday afternoon and taken into police custody near the town of Rosthern, 130 kilometers southwest of the James Smith Cree Nation community, one of the places where he was the attack took place, as reported by the CBC network.

Around 3:00 p.m. (local time) the Royal Canadian Mounted Police (RCMP) issued an alert for the presence of a person armed with a knife who was traveling in a stolen white vehicle, last seen in Wakaw, about 90 miles northeast of Saskatoon.

Half an hour later, the security forces have reached the vehicle and have arrested and taken into custody Sanderson, who had been wanted since last Sunday, when together with his brother -found dead on Sunday-, Damien Sanderson , 31, attacked dozens of people at various points in central Canada, according to 'The Globe and Mail'.

So far it is unknown if Myles injured himself during the pursuit and arrest or shortly before.