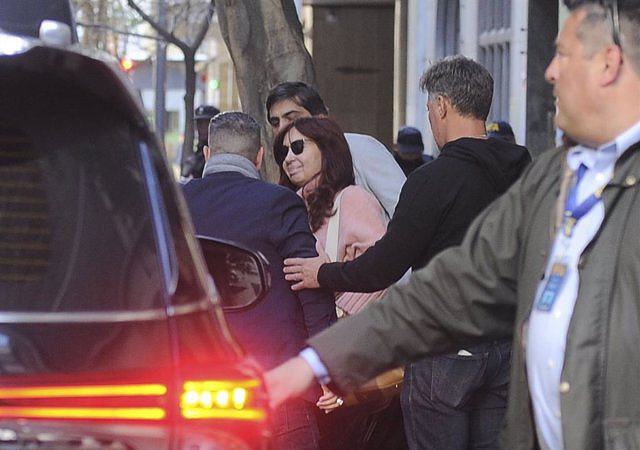 Judicial sources have reported that the mobile phone of the attacker of the Argentine vice president, Cristina Fernández de Kirchner, would have been blocked in the attempts of the Federal Police to extract information, for which it is considered that the "fundamental evidence" is at risk of get lost, as the Télam agency has learned.

The phone carried by the attacker, Fernando Andrés Sabag Montiel, the night he tried to shoot Fernández de Kirchner in the head would have been formatted, so Justice could lose key evidence.

According to local media, the message "factory reset phone" would have appeared on the mobile screen.

For this reason, the Federal Police would have asked the Airport Security Police to investigate the device, because they have more modern software in order to try to access the information.

This inconvenience keeps the investigators on edge, however, from the court in charge - led by María Eugenia Capuchetti - they have expressed confidence that the chain of custody was not violated.

In addition, the authorities have ruled out that the phone has been manipulated remotely, since "it remained in airplane mode", collects Télam.