He highlights that they opted for the vice president as a candidate and warns that people will not tolerate focusing on the internal issue. 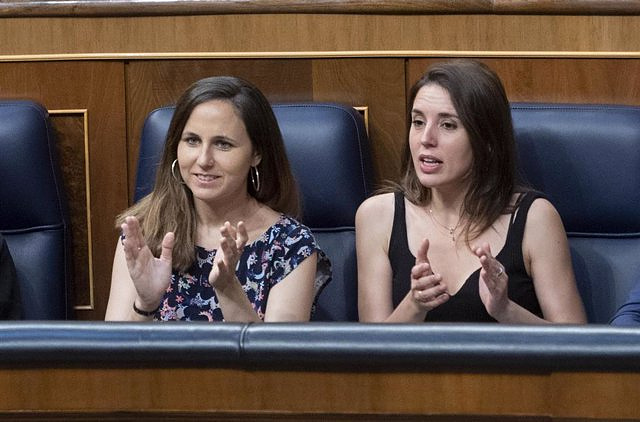 The leader of Podemos and Minister of Social Rights, Ione Belarra, has guaranteed that her formation will deploy "yes or yes" an "electoral alliance" with the 'Sumar' platform promoted by the second vice president, Yolanda Díaz, for the next elections generals.

In statements to TVE, collected by Europa Press, he has sent a message of "tranquility" to the progressive arch to guarantee that this confluence of his party and the new Diaz project will be the "best possible".

"We consider ('Sumar') a strategic electoral ally," Belarra has reeled off to affirm that the entire space, whether United We Can or 'Sumar', is preparing to have the "best possible electoral result" in the general elections and to be able to , thereby consolidating the progressive bloc.

And it is that its objective is that, after the elections, it is to be the majority force of a progressive coalition government, since they are the best guarantee to achieve various advances that still remain to be deployed. In fact, the head of Social Rights has pointed out that if she had that leadership position in the coalition, the 'Gag' law would already be repealed or the regulation of the rental price of the housing law would be repealed.

The leader of Podemos has affirmed that Díaz is her "candidate", since it was precisely her formation that proposed her to lead the future electoral candidacy, and that for them it is "the best of news" that the vice president starts her "electoral project ".

That yes and questioned about how that confluence will unfold, Belarra has said that the people of the country "are not here for internal issues of the political space" but rather want them to promote progressive measures, especially when the right is "emboldened."