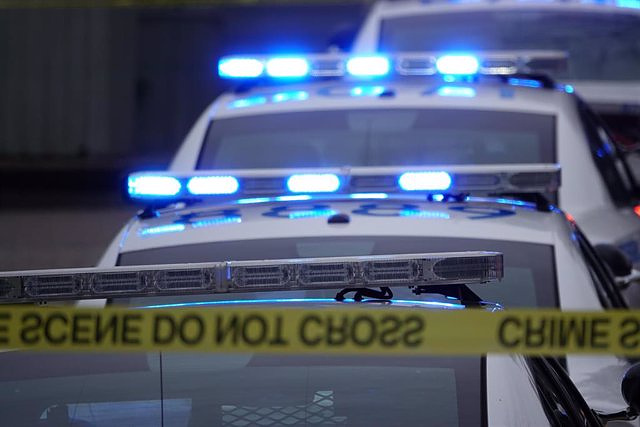 At least four people have died and three others have been injured as a result of a series of shootings recorded in the US city of Memphis, in the state of Tennessee, one of them broadcast live on Facebook by the alleged perpetrator of the attack.

As confirmed by the chief of the Memphis Police, Cerelyn Davis, the fact that the event was broadcast on the social network has finally led to the arrest of Ezekiel Kelly as the main suspect in the shootings, CNN collects.

The incident began after midnight (local time), when the authorities found the lifeless body of a man. Hours later, in the afternoon, police officers confirmed a new shooting in the center of the city, where another man was found dead inside his vehicle and a woman wounded.

At 6:00 p.m. local time, there was a fatal shooting at a Memphis store, an attack that Kelly broadcast on Facebook. After this, she was alerted to three more incidents with a balance of two dead and one injured.

Around 9:00 p.m. (local time), authorities located the main suspect fleeing the last crime scene in a gray Dodge Challenger. After a chase on Interstate 55, the Police have managed to stop the vehicle and arrest Kelly.

"I am angry for our citizens, who have had to take shelter for their own safety until the suspect has been caught," said Memphis Mayor Jims Strickland, denouncing that violence "is not acceptable."

For its part, Meta, the parent company of Facebook, has reported that it is working closely with the Memphis authorities to clarify the case and has added that the content of the video related to the incident has been removed.