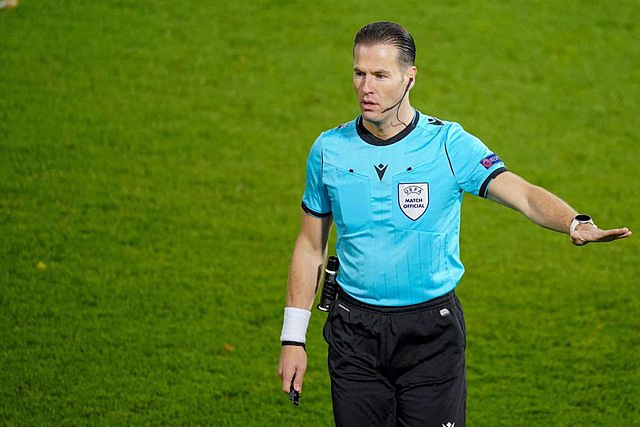 The Dutch referee Danny Makkelie will direct the match between Spain and Germany, corresponding to the second day of Group E of the World Cup in Qatar, this Sunday at 8:00 p.m.

Their compatriots Steegstra Hessel and De Vries Jan will act as assistant referees, the Romanian Kovacs istvan will be the fourth referee and the Dutchman Van Boekel Paulus will be in the VOR room, as the head of VAR in the match; the Italian Irrati Massimiliano as assistant; the Qatari Al Marri Taleb as in charge of offsides; and the Italian Paolo Valeri in support tasks.

Born in Curaçao on January 28, 1983, Danny Makkelie has been an international referee since 2011 and will be in charge of directing the second match of the men coached by Luis Enrique. The match will be played this Sunday, at 8:00 p.m. at the Al Bayt Stadium.