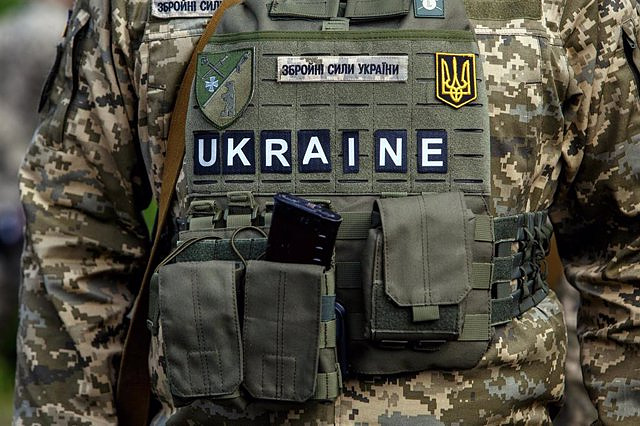 The General Staff of the Ukrainian Army has pointed out that "around 82,710" soldiers "have been liquidated" since the start of the war -including 630 during the last day-, unleashed on February 24 by the invasion order given by the Russian President Vladimir Putin.

Likewise, he highlighted in a message posted on his account on the social network Facebook that since the start of the war, 2,871 battle tanks, 1,860 artillery systems, 209 anti-aircraft defense systems and 393 self-propelled and armored multiple rocket launchers have been destroyed.

"The data is being updated," said the General Staff of the Ukrainian Army. "Strike the occupier. Let's win together. Our strength is in the truth," he added in his balance sheet, published in the framework of the territorial advances in recent weeks by the kyiv forces.