The United States thanks Spain for sending tanks to Ukraine 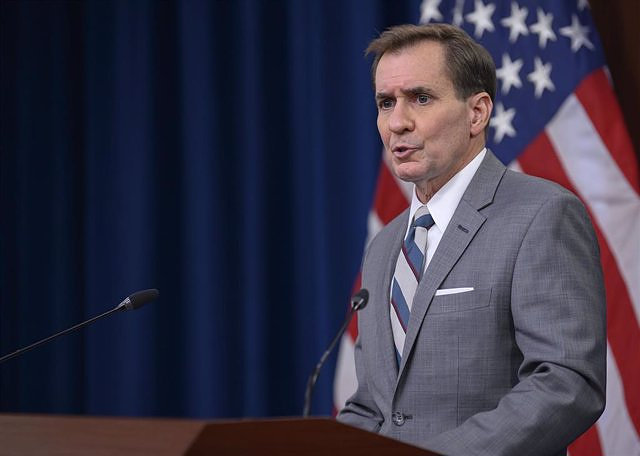 The United States thanked this Wednesday for the help provided by Spain to Ukraine, after the Government announced the shipment of 'Leopard' battle tanks, expressing its desire to continue working together.

The spokesman for the National Security Council of the United States, John Kirby, has stated that "Spain, obviously, has been one of the countries that has contributed and supported Ukraine. That is something that the president always welcomes."

"We hope to continue collaborating closely with Spain in the future," he added, after noting that the United States' talks with its European allies and partners have been very intense for another week.

The Spanish Executive has announced this Wednesday that it will join the shipment of 'Leopard' battle tanks to Ukraine based on the need for "unity" of all NATO countries and the European Union in response to Russia's military offensive .

"Of course, we will be with our partners in NATO and the EU because unity is what gives strength to the response", guaranteed the Minister of the Presidency, Félix Bolaños, in statements to the media in Congress.

As he has insisted, the operation is being forged in "coordination" with all the allied countries and he has avoided giving details about the number of units that could be sent from Spain, what model or the possibility of training Ukrainian troops in their management.

Spain's announcement has been added to the decision of Germany and the United States, which have agreed in the last few hours to send German-made battle tanks to Ukraine, eleven months after the start of the war, which began on February 24, 2022, by order of Russian President Vladimir Putin.

Following these steps, Ukraine's Defense Minister Oleksei Reznikov has called for Western fighter jets as he considers them to be the next item on his "wish list".

The Minister of Defense has recognized that kyiv's main priority is air defense systems. "We have to close our sky, defend our sky (...) That is the number one priority. After that, we need to get more armored vehicles, tanks, artillery systems, drones, etc.," he said.