Poland rules out in principle the activation of NATO article four 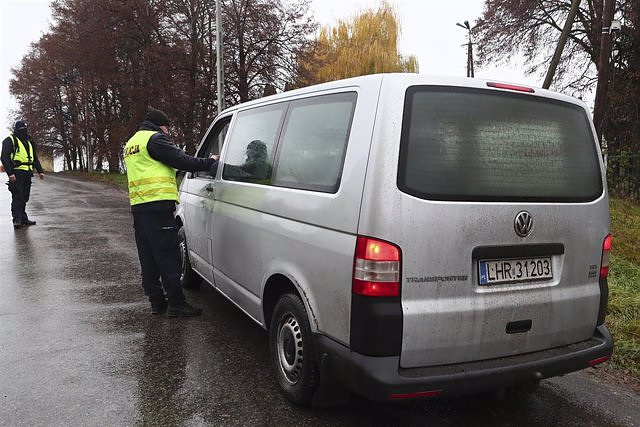 The Polish Prime Minister, Mateusz Morawiecki, has stated that, based on the evidence collected so far about the fall of two missiles near the Ukrainian border, he "probably" will not activate NATO Article 4, which implies the opening of consultations with other member states.

The Alliance statutes establish this article in case of threats to the territorial integrity or security of any of its members. Despite the fact that the Polish authorities raised it as a possibility late Tuesday, they are now leaning towards caution.

The Polish president, Andrzej Duda, has also preferred to speak of an "unfortunate" incident when speaking of some projectiles that, according to Morawiecki, were foreseeably derived from Ukrainian defense systems and not from Russian forces, which on Tuesday launched their largest wave of attacks over Ukraine since the start of the invasion in February, according to the PAP agency.

"There are no indications that it was launched from Russian territory," Duda has alleged. However, Warsaw has avoided blaming kyiv directly and has framed the event within an escalation of tensions that it attributes to Moscow, which denied responsibility for the shots from the outset.

NATO Secretary General Jens Stoltenberg also pointed out this Wednesday that preliminary investigations suggest that it is "probable" that the death of two people in Poland was caused by Ukrainian anti-aircraft defenses, "to defend the territory from an attack Russian".

‹ ›
Keywords:
PoloniaUcraniaOTAN
Your comment has been forwarded to the administrator for approval.×
Warning! Will constitute a criminal offense, illegal, threatening, offensive, insulting and swearing, derogatory, defamatory, vulgar, pornographic, indecent, personality rights, damaging or similar nature in the nature of all kinds of financial content, legal, criminal and administrative responsibility for the content of the sender member / members are belong.
Related News