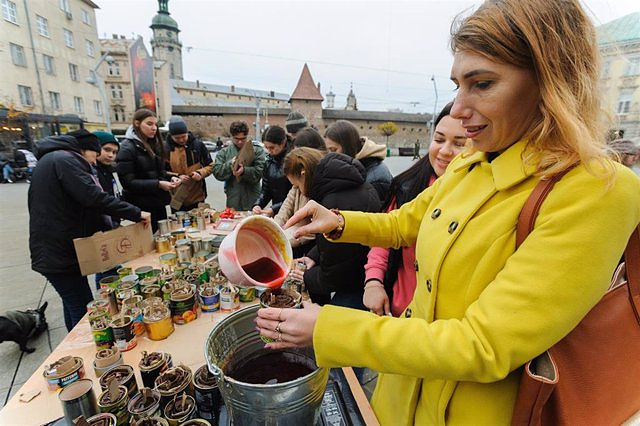 The latest wave of Russian bombing has left more than 10 million people without electricity supply in Ukraine, according to the president, Volodimir Zelensky, who has promised to do "everything possible" to "normalize" the situation on the energy front.

Russian forces have launched dozens of missiles on Ukrainian territory this week, again with energy infrastructure as a priority target. The local authorities have spent weeks warning the population of possible cuts and asking for saving measures.

The Government, for its part, carries out temporary and planned cuts but, as Zelenski has acknowledged in a speech to the nation, there are also other "emergency" ones. The Vinitsia, Odessa, Sumi and kyiv regions are the most affected by the latest attacks.

"We repeat to our partners over and over again that only the full protection of the Ukrainian sky will protect both Ukraine and Europe from a possible escalation of Russian aggression," said Zelensky, whose government is even calling for the application of a no-fly zone. .

The kyiv authorities have recommended that the citizens of the capital stock up on water and food given the possibility of new problems in key supplies, according to the UNIAN agency.