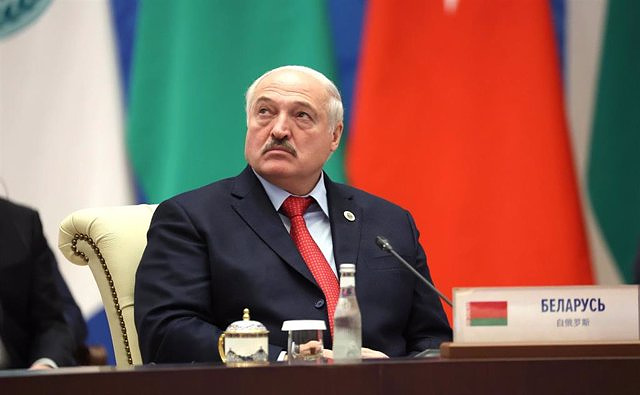 The President of Belarus, Alexander Lukashenko, has declared this Wednesday "nuclear blackmail" as "inadmissible" in the framework of international relations and has expressed his "firm conviction" that this type of action "should have no place in politics".

During his visit to Yerevan, the Armenian capital, the Belarusian president pointed out that "the idea of ​​using nuclear weapons is being used more and more." "This we could not even have imagined two or three years ago. The nuclear rhetoric of Western leaders is going crazy. The Polish authorities have declared their willingness to have this type of weapon," he said.

"It is good that the Americans, and we have to grant them this, still have people in charge who fully understand the danger of nuclear games, especially with unpredictable allies," Lukashenko said, according to information from the BelTA news agency.

The Belarusian president has stressed that, in the event of a nuclear war, "there will be no winners" and has stressed that the West continues to try to bring Belarus to war in the framework of the invasion of Ukraine.

"Western countries accuse us all of committing mortal sins. They are trying to draw Belarus into the conflict even though they are up to their eyebrows in this," he said.

In this regard, he recalled that thousands of Ukrainian soldiers are being trained in camps in Western countries following NATO programs. "kyiv receives weapons and Western military equipment. Isn't this being directly involved? The NATO Secretary General speaks of a defeat for the Atlantic alliance if Ukraine loses," he stressed.

‹ ›
Keywords:
UcraniaBielorrusia
Your comment has been forwarded to the administrator for approval.×
Warning! Will constitute a criminal offense, illegal, threatening, offensive, insulting and swearing, derogatory, defamatory, vulgar, pornographic, indecent, personality rights, damaging or similar nature in the nature of all kinds of financial content, legal, criminal and administrative responsibility for the content of the sender member / members are belong.
Related News 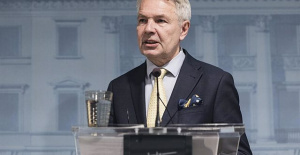 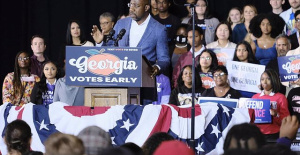 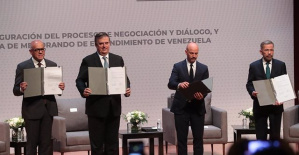 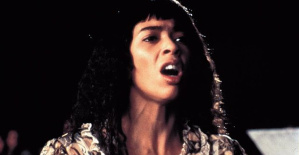 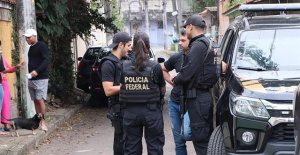