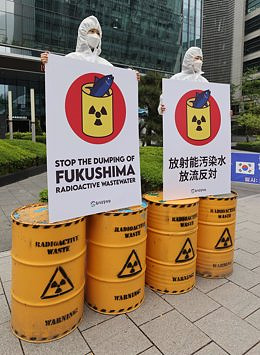 Japan is studying the possibility of extending the life of nuclear power plants by keeping some reactors in operation beyond the current limit of 60 years.

The Japanese authorities are considering excluding the current periods that limit the end of the useful life of the reactors, in the framework of the global energy crisis, according to a plan presented by the Ministry of Economy, Trade and Industry to a subcommittee of experts.

Currently, the Nuclear Reactor Regulation Law stipulates that a nuclear power plant will operate for a principle of 40 years and a maximum of 60 years, reports the 'Yomiuri' newspaper.

The proposal seeks to respond to the shortage of energy supply through atomic energy as the main source, at a time when public opinion and the Japanese Government are once again in favor of nuclear energy, despite the disaster at Fukushima in 2011.

Faced with the energy crisis, the Executive has asked citizens on various occasions to take measures to limit their electricity consumption, by reducing heating.

This country, which depends on imports, has had to face higher fuel prices this year due to the war between Russia and Ukraine and the weakness of the yen, reports Bloomberg.