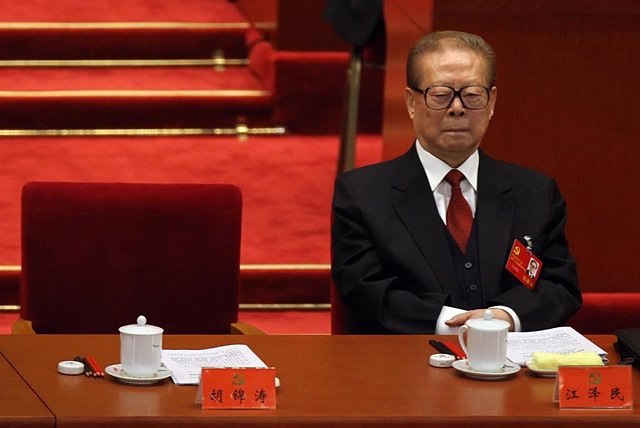 The former president of China Jiang Zemin, who rose to power after the Tiananmen Square protests, has died this Wednesday at the age of 96 due to leukemia, as reported by the state media of the Asian giant.

Jiang, who was secretary general of the Communist Party of China (CPC) between 1989 and 2002 and president of the country between 1993 and 2003, has died of multi-organ failure in the city of Shanghai, as reported by the Chinese news agency. Xinhua news.

The former president, who came to lead the CCP after replacing Zhao Ziyang - replaced by his support for the mobilizations - was responsible for introducing the concept of "socialist market economy" during a party congress in 1992 and supervising the transfer of sovereignty of Hong Kong and Macau from the hands of the United Kingdom and Portugal in 1997 and 1999, respectively.