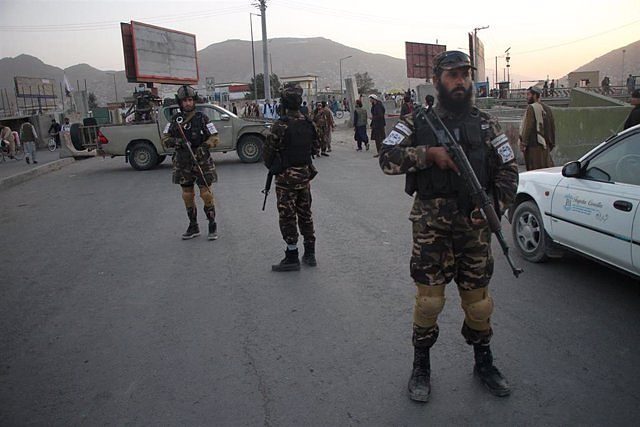 At least 15 people have died and about 30 have been injured this Wednesday due to an explosion registered in a religious school located in the Afghan town of Aybak, in the province of Samangán (north).

Local sources quoted by the Afghan television channel Tolo TV have indicated that the explosion took place during a prayer, without any further details for the moment. A doctor from the provincial hospital has indicated that at least 27 people have been admitted after the event.

Likewise, sources quoted by the television network 1TV have raised the death toll to 20, without the authorities having provided a balance for now or ruling on what happened.