Justice positively values ​​the decree of the Prosecutor's Office on the Law 'only yes is yes': "Respect the spirit of the norm" 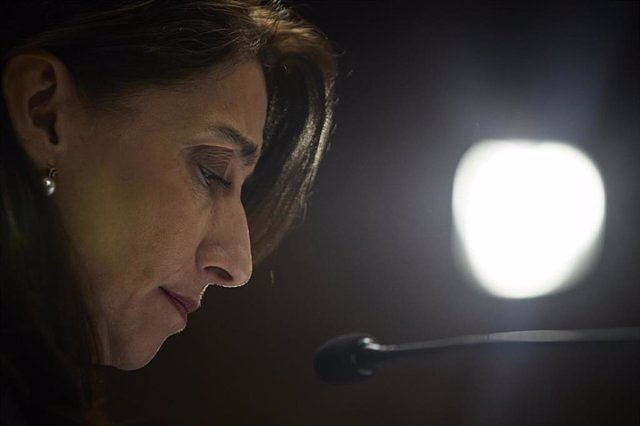 The Ministry of Justice has positively valued the decree issued this Monday by the State Attorney General, Álvaro García Ortiz, so that the prosecutors give a "uniform response" to the reviews of final sentences caused by the entry into force of the Law 'only yes is yes' and has ensured that it contributes to "harmonizing" the review of said sentences by "limiting" the cases in which a reduction will be applied, according to Justice sources consulted by Europa Press.

The Ministry has insisted that this decree respects the "spirit of the norm" while thanking the "speed" with which the State Attorney General's Office has acted since the first cases of reduced sentences for those convicted of assaults were known. with the entry into force of the Law promoted by the Ministry of Equality.

Likewise, the sources also point out that the choice between the new and old law "has to be made globally, in block, in its entirety" and it is important because, they say, the new law has a "deprivation of parental authority or disqualification for the exercise of parental authority, guardianship, conservatorship or de facto guardianship that is imperatively imposed in cases of crimes of sexual assault with a minor victim".

The attorney general has issued a decree on Monday for prosecutors to give "a uniform response" to the reviews of final sentences caused by the entry into force of the so-called 'law of only yes is yes', establishing that they will not be modified when the sentence imposed can be dictated with the new penal framework.

"In other words, the review will only proceed when the penalty actually imposed exceeds in the abstract that which would correspond to be imposed in application of the precepts of the new criminal legislation," the FGE explained in a statement.

In any case, it stresses that "each procedure must be analyzed individually, avoiding automatisms that prevent an assessment of the specific circumstances in each case" and that this decree is "mandatory" for prosecutors.

‹ ›
Keywords:
Ministerio De Justicia
Your comment has been forwarded to the administrator for approval.×
Warning! Will constitute a criminal offense, illegal, threatening, offensive, insulting and swearing, derogatory, defamatory, vulgar, pornographic, indecent, personality rights, damaging or similar nature in the nature of all kinds of financial content, legal, criminal and administrative responsibility for the content of the sender member / members are belong.
Related News