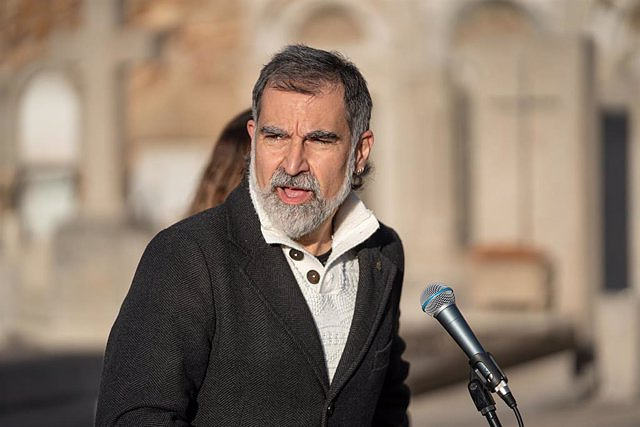 The Catalan Civic Coexistence has denounced the former president of Òmnium Cultural Jordi Cuixart before the Geneva Prosecutor's Office for alleged money laundering in Switzerland.

In the complaint, consulted by Europa Press this Wednesday, they explained that Cuixart provided 100,000 euros in cash to set up a company in Switzerland, "in breach of the regulations" of the country.

"The anti-money laundering regulations of the Swiss country expressly prohibit carrying out such operations and subject them to strict control to prevent them from proceeding from criminal acts," they argued, a control that the Catalan Civic Coexistence ensures that it has not been done.

Likewise, they have expressed that this capital "could come from an illegal origin or could have been introduced into Switzerland without respecting the formalities."

The purpose of the complaint is for the Geneva Prosecutor's Office to investigate the facts, the origin of these 100,000 euros and initiate the corresponding criminal actions or sanctions against Cuixat if necessary.

‹ ›
Keywords:
SuizaÒmnium Cultural
Your comment has been forwarded to the administrator for approval.×
Warning! Will constitute a criminal offense, illegal, threatening, offensive, insulting and swearing, derogatory, defamatory, vulgar, pornographic, indecent, personality rights, damaging or similar nature in the nature of all kinds of financial content, legal, criminal and administrative responsibility for the content of the sender member / members are belong.
Related News