Weissman gives Valladolid the victory against Almería in the last breath 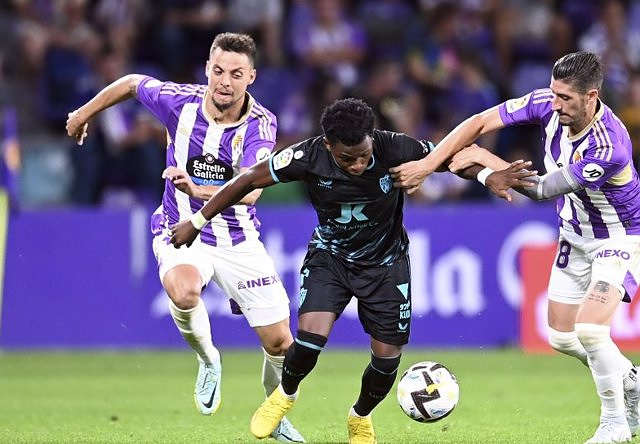 Valladolid debuted this Monday its record of victories in LaLiga Santander 2022-2023 after winning 1-0 in the newly promoted duel against Almería, thanks to a goal by Israeli striker Shon Weissman after 90 minutes.

The match that closed the fourth day of the domestic championship was not excessively brilliant and the emotion was more due to the tightness of the scoreboard. In the end, the Pacheta team found a reward for their insistence and the José Zorrilla crowd was able to celebrate their first victory of the year.

The blanquivioleta team was the one that put the most effort into the match, but ran into an Almería team that defended itself with order and that, however, began to notice the effect of having lost its goal scorer Umar Sadiq, because Largie Ramazani did not have too much leadership.

The chances were few and far between and in the first half the only highlight was a great header from Sergi Guardiola against the crossbar, while in the second, the match opened up a little more, with more work for Fernando than for Asenjo. In the end, when it seemed that the goalless draw would reign, Weissman 'catch' in minute 93 a shipment from Kike Pérez to leave the Almeria team with nothing.