The euro falls to 20-year lows as it loses the exchange rate of 0.99 dollars 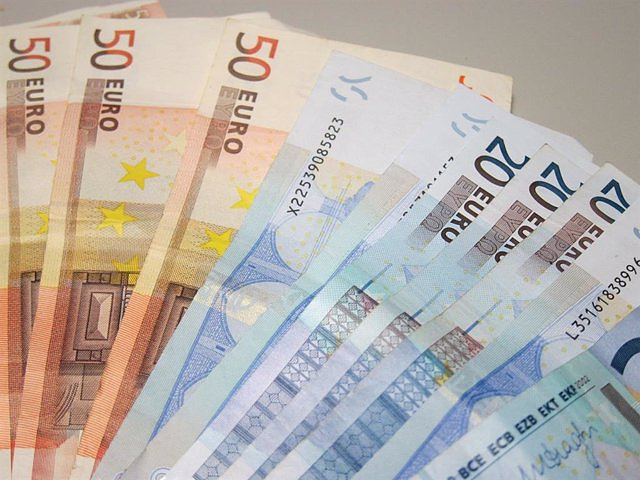 The euro has fallen this Monday to a minimum for 20 years having lost the level of an exchange rate of 0.99 dollars, in a context marked by energy problems after Russia decided on Friday to indefinitely cut off the flow of gas through the Nord Stream 1 pipeline.

Specifically, each euro was exchanged in the markets for 0.9929 dollars in the foreign exchange markets, below the 0.9954 dollars in which it closed last Friday.

On his side, the intraday maximum has become a few minutes after the opening, when it reached 0.9951 dollars, while the intraday minimum has been 0.9978 dollars for each euro.

So far this year, the European currency has lost almost 15% of its value in its cross against the dollar. During 2021, each euro was exchanged for just over 1.20 dollars. At the beginning of the 2008 crisis, the exchange rate reached more than 1.50 dollars for each unit of the community currency.