The electricity sector stresses the need to impose a limit on the price of gas, "the root of the problem" 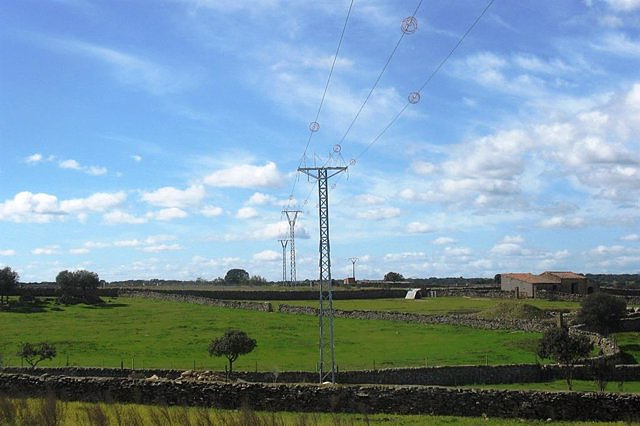 The electricity sector has underlined the need to impose a limit in Europe on the price of natural gas, since it is "the root of the problem" of the current energy price crisis, increased after the outbreak of the war in Ukraine due to the invasion of Russia .

At the IV Aelec Congress, the General Director of Institutional Relations and Regulation of Endesa, José Casas, stated that Europe must adopt this measure, since "one year has been imposing measures on the electricity sector" and there must be "a measure of ' cap' the gas that can solve this problem".

The CEO of Iberdrola Spain, Mario Ruiz-Tagle, agreed on the need for the European Commission to move forward in setting a price for natural gas, since "the problem lies in the products we use to generate electricity". "We go to the root, because without it the solutions will be expensive, long-lasting and will generate distortion," he added.

Likewise, the director of Iberdrola insisted that any intervention carried out on companies "must be on profits" and not on billing", as established in the tax with which the Spanish Government seeks to tax the energetic ones.

In this same sense, the CEO of EDP Spain, Ana Marques, stated that any measure must "always be based on profits and not on income", since "most of the energy is traded on the market at a fixed price ".

Ruiz-Tagle also defended that the energy markets be "long-term markets, since if this is not the case, the "external factors generate very severe fluctuations in a short time and the solutions do not work".

On the other hand, Casas was critical of the so-called 'Iberian exception' that came into force in June in Spain and Portugal to limit the price of natural gas used for electricity generation, since it has not been shown as a tool " right" because "it has led to higher gas consumption.

"We are going in the opposite direction, the signals that are being given with electricity tariffs are not being good, and on the contrary, in gas this Iberian exceptionality has led to greater gas consumption and they have a subsidized TUR," he said.

In addition, Casas warned of the impact of this tool on the electricity rate, where the compensation is assumed by all consumers and is assuming that many clients with a fixed rate "are having to pay a higher cost."

For this reason, he requested that this compensation be financed, either via revenue from CO2 auctions or through "future deficits to mitigate the impact on customers with a fixed rate."

In addition, Ana Marques defended that the measures in an exceptional situation such as the current one must have "a transitory and exceptional nature, since the market must function freely".

Likewise, the CEO of EDP Spain valued the effort that the electricity sector has made in Spain in the decarbonisation of the economy, being "greater than in other countries".