The benefits of PcComponentes fall 28% after the 'boom' of confinement

The founders plan to resume growth this year and two million are distributed in dividends. 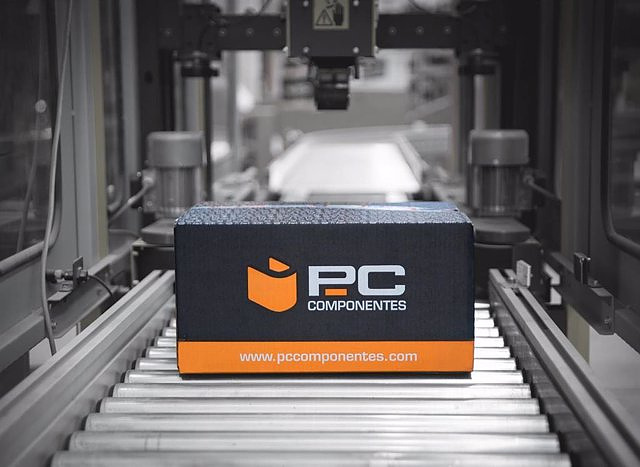 PcComponentes has earned 22.4 million euros in its last financial year, ending in 2021, 28% less than in 2020, due to the explosion of the business of selling devices at home that confinement entailed.

The company has invoiced 564.7 million euros in 2021, 12.77% less than in 2020, affected by the lower volume of orders, however its profit is 75% above that of 2019 and its income is 39% , according to the accounts of the firm deposited in the Mercantile Registry and consulted by Europa Press through Infoempresa.

The management of the largest Spanish marketplace attributes the drop in comparison to the atypical 2020, but plans to resume the upward path in 2022 with a 5% growth in sales.

The firm has also highlighted that it has very low indebtedness compared to its peers in the sector, since it collected just 4.3 million euros of debts with creditors at the end of the year.

Regarding the geographical distribution of its income, Spain continues to concentrate a vast majority of the firm's business with more than 90%, while Portugal accounts for 6.24% and France, 0.26%. Likewise, the 'marketplace' had at the end of 2021 315 vendors who sold products for 82 million euros, 60% more than the previous year.

Likewise, the two founders of the firm, Alfonso Tomás Cánovas and Francisco Yúfera, who control 100% of the company, have distributed two million euros in dividends.

The firm has launched a new Unilae marketplace in 2022, which has products from other verticals such as fashion, sports and DIY, and is building a 35,000 square meter logistics center in the Alhama industrial estate, the town of Murcia where it was founded. the signature.