Spain concedes against Belgium the first defeat of the Eurobasket

The team signs a bad game and neglects the first place in addition to the good feelings. 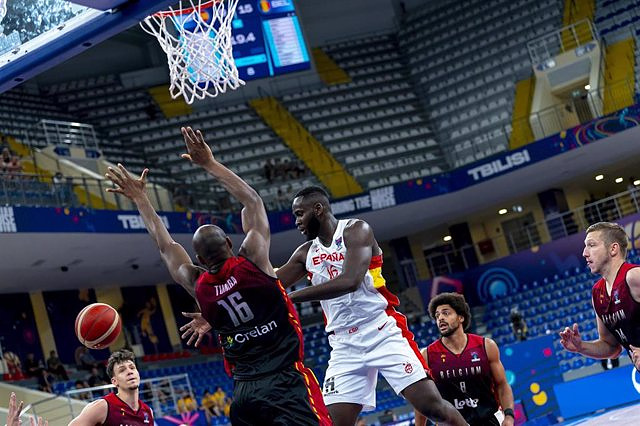 The Spanish basketball team lost (73-83) this Sunday its first game of Eurobasket 2022 on the third day of Group A, in which it neglects the leadership in addition to the good feelings, due to a bad game without a final success to save it .

Sergio Scariolo's team was in good shape despite the doubts that the preparation could leave, with the victories against Bulgaria and Georgia. In the third round at the Tbilisi Arena, less than 24 hours later, Spain stumbled upon their first stone, a duel that they had in tow and that, despite sparks, they failed to grasp because of Emmanuel Lecomte (20 points).