RTVE will offer the Copa del Rey until 2025 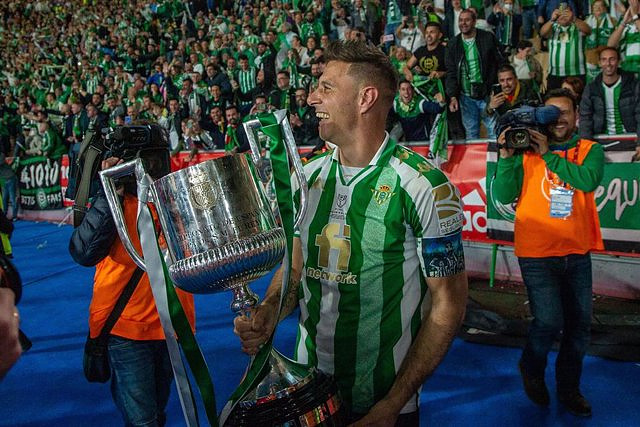 Radio Televisión Española (RTVE) has been awarded the broadcasting rights for the Copa del Rey for the next three years, so it will broadcast 15 games each season until 2025, as reported on Monday by the Royal Spanish Football Federation (RFEF) .

In this way, the RFEF's audiovisual rights management body has agreed to award Lot 1B of the Cup's 'tender' to RTVE, which will broadcast two matches of each round, the four semifinal matches and the final of the competition.

"After the good audience figures achieved by this competition in recent years, the public entity has opted for a safe value. The winner of the rest of the matches will be announced shortly when the sale process is in the second round," added the RFEF.

For this reason, from the Federation they assure that they could reach an amount of income greater than 120 million euros for the national and international sale of the rights of the Copa del Rey. A figure that has tripled with the amount received in 2018, before the format change.

"On that date, when the LNFP sold the rights to the Cup, the RFEF received 15 million euros per season; now, the average of these next three courses will probably exceed 40 million euros, with the sale in all markets," they explained.

‹ ›
Keywords:
Copa Del Rey
Your comment has been forwarded to the administrator for approval.×
Warning! Will constitute a criminal offense, illegal, threatening, offensive, insulting and swearing, derogatory, defamatory, vulgar, pornographic, indecent, personality rights, damaging or similar nature in the nature of all kinds of financial content, legal, criminal and administrative responsibility for the content of the sender member / members are belong.
Related News