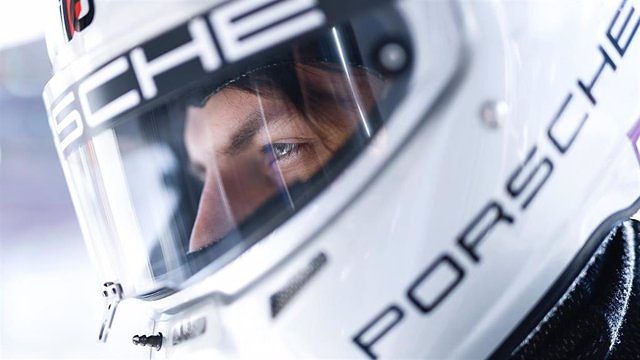 The entry of the German brand Porsche in Formula One will not be together with Red Bull, after confirming this Friday the breakdown of the negotiations, so they will look for new alternatives by "remaining an attractive environment".

"Over the course of the last few months, Porsche AG and Red Bull have held talks about the possibility of Porsche entering Formula 1. The two companies have now come to the joint conclusion that these talks will not continue," the brand explained. Italian in a statement.

Porsche's premise was an "equal" association that included a motorcycle and team association, something that "they have not been able to achieve". However, with the regulation changes finalized, they recognize that the racing series remains an attractive environment for Porsche, so it will look for new avenues of entry on the grid of the 'big circus'.

Volkswagen had earlier in the year allowed both Porsche and Audi to seek an entry in F-1. Audi confirmed ahead of the Belgian Grand Prix that it would join from 2026 onwards, when there are more sustainable power units. In addition, they linked up with the Swiss Sauber team, which currently competes as Alfa Romeo, a cooperation that will end after the 2023 season.

‹ ›
Keywords:
Formula 1Porsche
Your comment has been forwarded to the administrator for approval.×
Warning! Will constitute a criminal offense, illegal, threatening, offensive, insulting and swearing, derogatory, defamatory, vulgar, pornographic, indecent, personality rights, damaging or similar nature in the nature of all kinds of financial content, legal, criminal and administrative responsibility for the content of the sender member / members are belong.
Related News