OPEC reverses its decision last month and will cut production by 100,000 barrels in October 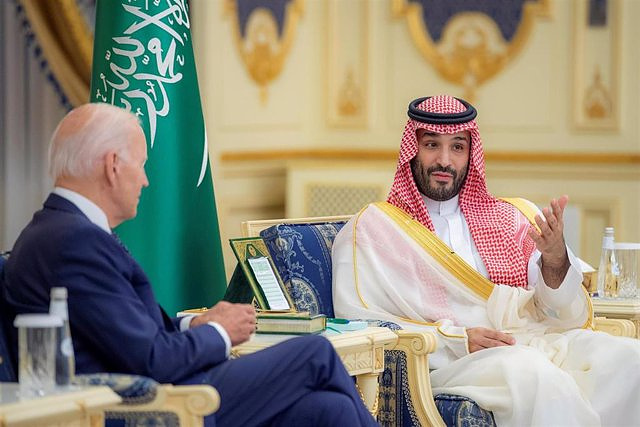 The Organization of Petroleum Exporting Countries (OPEC) and its allies, which together form the group known as OPEC, have decided that their joint production will be reduced by 100,000 barrels of oil per day during the month of October, as reported Monday to the conclusion of a multilateral summit between the members of the coalition.

This decision means reversing the movement agreed in August, when the group decided to increase production by 100,000 barrels per day during September. The cartel has stressed that the increase agreed a month ago "was only aimed at the month of September."

The energy ministers of the 20 countries that are part of the production control agreement have indicated that they are aware of the adverse impact of volatility and the drop in liquidity, as well as the need to support market stability.

In October, OPEC members participating in the agreement will jointly produce 26.689 million barrels of oil per day, while non-OPEC allies will pump 17.165 million. Saudi Arabia and Russia will both extract 11.004 million barrels per day.

The price of a barrel of Brent, a benchmark for Europe, has been on a downward path since June, when it exceeded 120 dollars per barrel. At the moment, it is located in the environment of 96 dollars.

‹ ›
Keywords:
Petróleo
Your comment has been forwarded to the administrator for approval.×
Warning! Will constitute a criminal offense, illegal, threatening, offensive, insulting and swearing, derogatory, defamatory, vulgar, pornographic, indecent, personality rights, damaging or similar nature in the nature of all kinds of financial content, legal, criminal and administrative responsibility for the content of the sender member / members are belong.
Related News