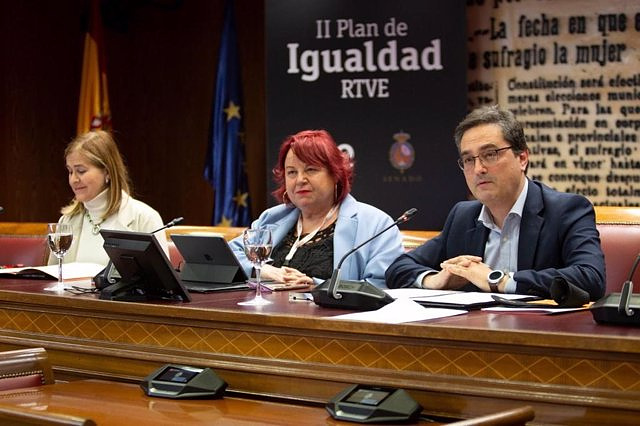 Montserrat Boix Piqué (Polinyà, Barcelona, ​​1960) has been appointed representative of RTVE's Equality, Diversity and Inclusion in the general secretariat of RTVE, as reported in a press release.

Boix Piqué has a degree in Information Sciences from the Autonomous University of Barcelona (1985) and has the title of Specialist in Equality Policies from the Carlos III University of Madrid (2019).

After beginning his professional career at Radio Miramar in Barcelona in 1986, he joined TVE's Informative Services, specializing in international information. She has also done numerous works on the situation of women's rights: she has been special correspondent for TVE in Algeria, Saharawi refugee camps, Morocco, Egypt, Afghanistan, Guatemala and Bangladesh. Since 2019 she was an editor for Canal 24 Horas.

She is co-author of the RTVE Equality Guide published by the Observatory and in 2021-2022 she has been part of the Negotiating Commission of the II Plan for Equality between women and men of RTVE approved in March 2022.

Among the awards he has received are the AMECO Communication Award (2000); Rosa Manzano Award (2001); Recognition Award for the most outstanding journalistic work in the eradication of gender violence from the Observatory Against Domestic Violence of the General Council of the Judiciary (2005); Nicolás Salmerón Human Rights Award for the defense of women's rights (2009); Isonomy Award against gender violence from the Jaume I University (2011); Non-sexist Communication Award from the Association of Journalists of Catalonia (2015) and the X Participating We Create Spaces for Equality Award in the Communication category of the Women's Council of the municipality of Madrid (2017).