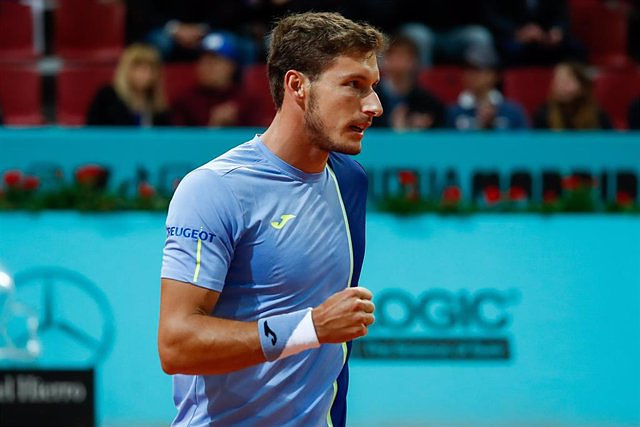 Spanish tennis player Pablo Carreño has made it through his first-round debut at the Montreal tournament (Canada), the sixth Masters 1,000 of the season, against Italian Matteo Berrettini (6-3, 6-2).

On a day marked by rain and against a Berrettini - number 14 in the world - quite lacking in competitive rhythm, the Asturian showed a solid game and did not have to face any 'break' ball against in the hour and 18 minutes that lasted the crash.

The Spaniard, ranked 23rd in the world, managed to break his opponent's serve in the eighth game of the opening set after wasting his first two break chances on his first return.

Already in the second round, Berrettini fended off two break chances from Carreño, but gave up in the third and seventh games to offer victory to the Spaniard, who will face in the next round the winner of the duel between the Italian Fabio Fognini and Danish Holger Rune.