Ancelotti: "The youngsters haven't played like they usually do" 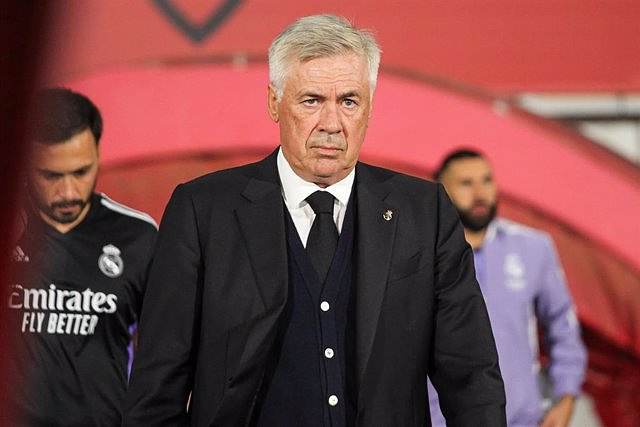 The coach of Real Madrid, Carlo Ancelotti, confessed that the youngsters were weighed by the start of LaLiga Santander in Almería this Sunday and did not play as they usually do or as they train, but he celebrated getting out (1-2) a debut in which "it was It's normal to suffer."

"Rudiger has played a good game. The youngsters have not played as they usually play, they deserve to play for training. On an emotional level they have paid for it a bit, they have not done anything wrong but they can do much better," he said at a press conference .

The Whites' coach was asked about the German, who got lost in the local goal, and about Tchouaméni, who was also signed this season, and Camavinga, who were not at their best starting from the starters in the first league game.

"It was normal to suffer and even more so because we complicated the game with a fairly simple defensive error. It cost us, they defended well, we shot a lot and when we opened the scoring it was easier," he said.

In addition, Ancelotti explained that "Alaba shoots very well" free-kicks from the position in which he made the 1-2, so they were right to give the Austrian entry at that moment, when "Karim and Kroos were going to shoot the free-kick", and was asked for more names.

"Asensio is a Madrid player and if he deserves to play, he will play. We have to wait until the 31st to see what happens. Lucas is part of the club, ready to play, be on the bench, help the team. He continues in this line of professionalism and attitude," he said.

Finally, the Italian coach referred to a Hazard who entered the second half without much prominence. "He is training well and I think he is going to have minutes this season," he finished.