A worker dies after a landslide in a mine in Sonora, Mexico 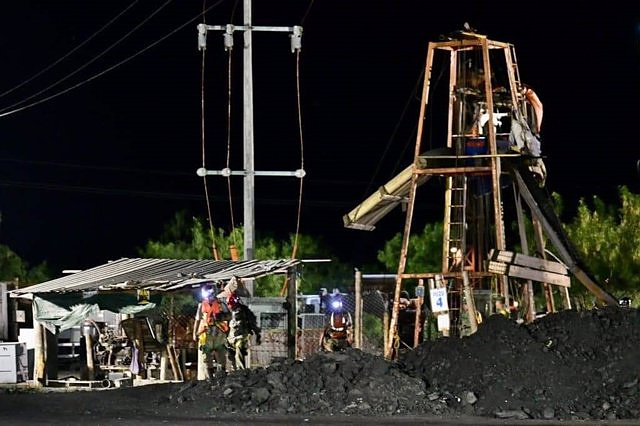 One worker has died and another has been injured after a rock fall of at least two meters in diameter in an underground mine in Sonora, in northern Mexico.

The emergency services reported that the accident occurred this Sunday when the two employees were at the La Parreña mine --also known as Milpillas-- repairing an electrical problem, the newspaper 'El Milenio' reported.

The rock would have hit directly against the worker Víctor Manuel Bernal de la Rosa, 25, originally from the central state of Aguascalientes. According to local authorities, the young man has lost his life on the spot.

The injured worker is Jesús Tenorio Téllez, 26, originally from Zacatecas, who has had to receive medical aid and has been transferred to the Nogales hospital, where he is recovering favorably.

Civil Protection of Sonora has announced that the competent authorities are investigating the case.