A rate hike of between 200 and 300 points would increase the financial burden on companies by up to 5.6 points 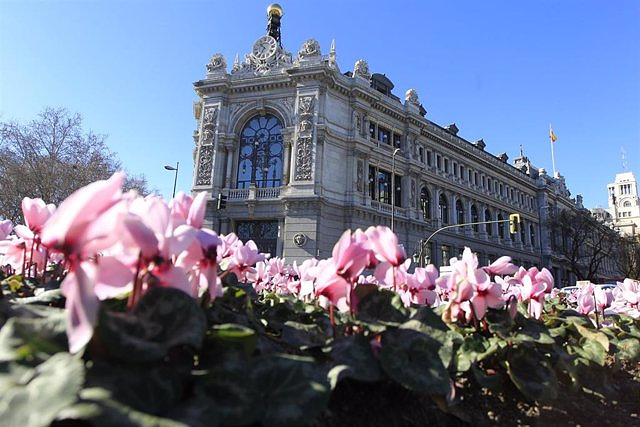 A rise in interest rates of between 200 and 300 basic points would increase, in the short term, the financial burden of companies between 1.9% and 5.6%, depending on the percentage of debt and loans that are refinanced short term.

This follows from the report published this Tuesday by the Bank of Spain under the title 'An approach to the possible impact of the increase in interest rates on the financial situation of companies'.

Assuming that market interest rates were to increase by 400 basis points (4%), the increase in the financial burden ratio would be 3 points without refinancing and 7.1 percentage points with full refinancing.

The study indicates that, as a consequence of these developments, the weight of corporate debt in the hands of companies with high financial pressure could increase appreciably.

And it is that the strong inflationary pressures that have been taking place in recent quarters in the Economic and Monetary Union (EMU) have caused an acceleration in the process of normalizing monetary policy, which has translated into a very pronounced rise in reference interest rates in the financial markets.

According to the body headed by Pablo Hernández de Cos, these rises in interest rates will be progressively transferred to the average cost of corporate debt, but also to the average remuneration of some of their financial assets - such as deposits and loans granted--, increasing, in this way, both their expenses and their financial income.